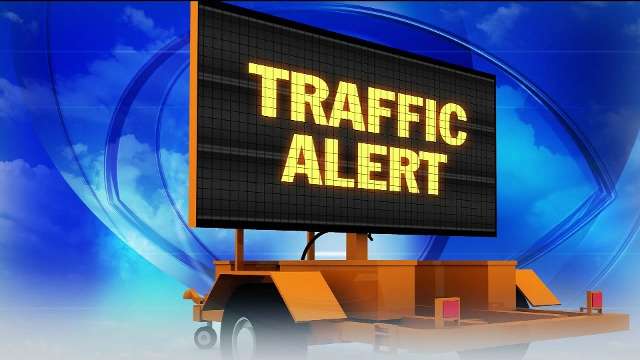 Traffic changes are coming to both the Mandela Highway and Barbican Main Road in order to accommodate continued work on both surfaces.

In a statement issued Monday afternoon the National Works Agency, NWA, says traffic travelling towards Kingston along the Mandela Highway has been switched to a new section of the roadway between the Highway 2000 East/West Off-Ramp and Tom Cringle Drive.

The NWA says the new section of roadway is accommodating two lanes of traffic.

The NWA says this is to facilitate the completion of work on the eastbound carriageway in the vicinity of the Ferry Police Station which is to be widened and an off-ramp built. These works are to be completed by Sunday, April 1.

The NWA also says access to Barbican Square will be restricted for motorists travelling along Barbican Road from the direction of Liguanea, as well as, those travelling from Jacks Hill Road.

The changes will take effect at 10 tomorrow morning. This will facilitate the paving of a section of Barbican Road between the Jacks Hill Road intersection and the Wiggan Loop.

The works are expected to be completed by 5 p.m. on Friday.

‘Not If But When’ – Health Minister Urges J’cans To Be Brace For Deadly Coronavirus, COVID-19