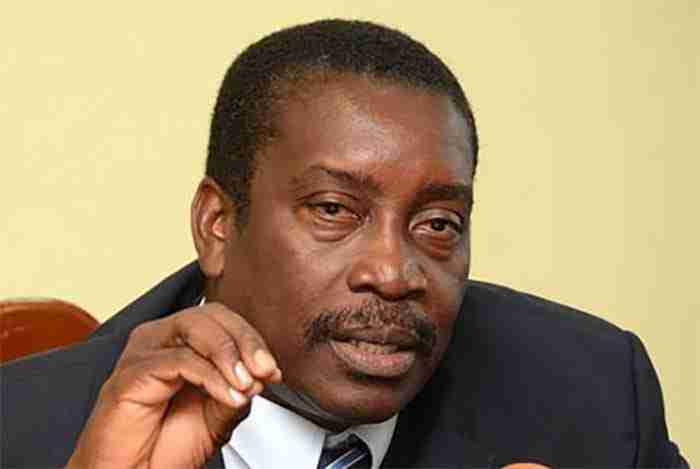 Transport Minister and Jamaica Labour Party, JLP Chairman, Robert Montague is in mourning following the loss of his sister and his cousin who died due to complications of Covid-19 over a two day period.

In a statement to the media a short while ago, the JLP said it extends condolences to Mr. Montague following the passing of his sister Carlene Angela Rodney and his cousin, Dorrette Palmer Lobban who’s also affectionately known as “Aunt Betty”.

Both had contracted Covid-19 and ailed for a short period of time.

The Jamaica Labour Party said it wishes to assure its Chairman and all Jamaicans who’ve lost friends and relatives to Covid-19 of its support during the difficult time which they are encountering.

The governing party said it asks that Jamaicans keep Minister Montague, his family and all Jamaicans who’ve lost loved ones to the virus in their prayers.

The JLP ended its statement by saying it implores Jamaicans to remain confident that though the country is going through difficult times due to Covid-19, Jamaica will emerge stronger.