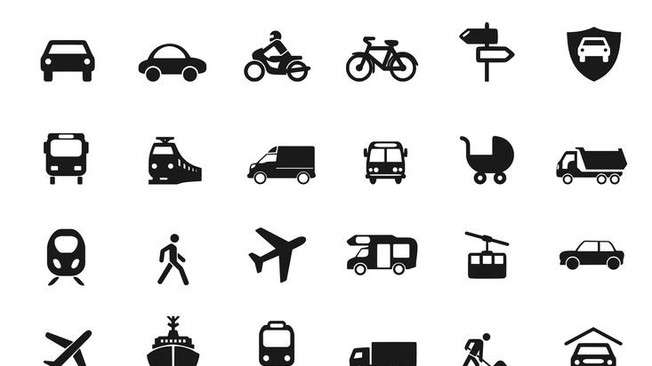 Transport Minister, Mike Henry, says approval has been given for his Ministry to review the 2007 National Transport Policy.

In a statement over the weekend, he says this was given following a 3-day Cabinet Retreat last week.

The plans in the pipeline include a merger of the Island Traffic Authority and the Transport Authority, forming one regulatory body.

Minister Henry believes this will erase any blurred lines between the responsibilities of both organizations and lead to a more efficient and sustainable service.

Minister Henry is also appealing to transport operators to provide information which will guide in making the new National Transport Policy one that covers all stakeholders involved.

The Minister also reiterated his commitment to having the Road Traffic Act passed in short order.

He says this is an opportunity to change talk into action and to revolutionize the transport sector.