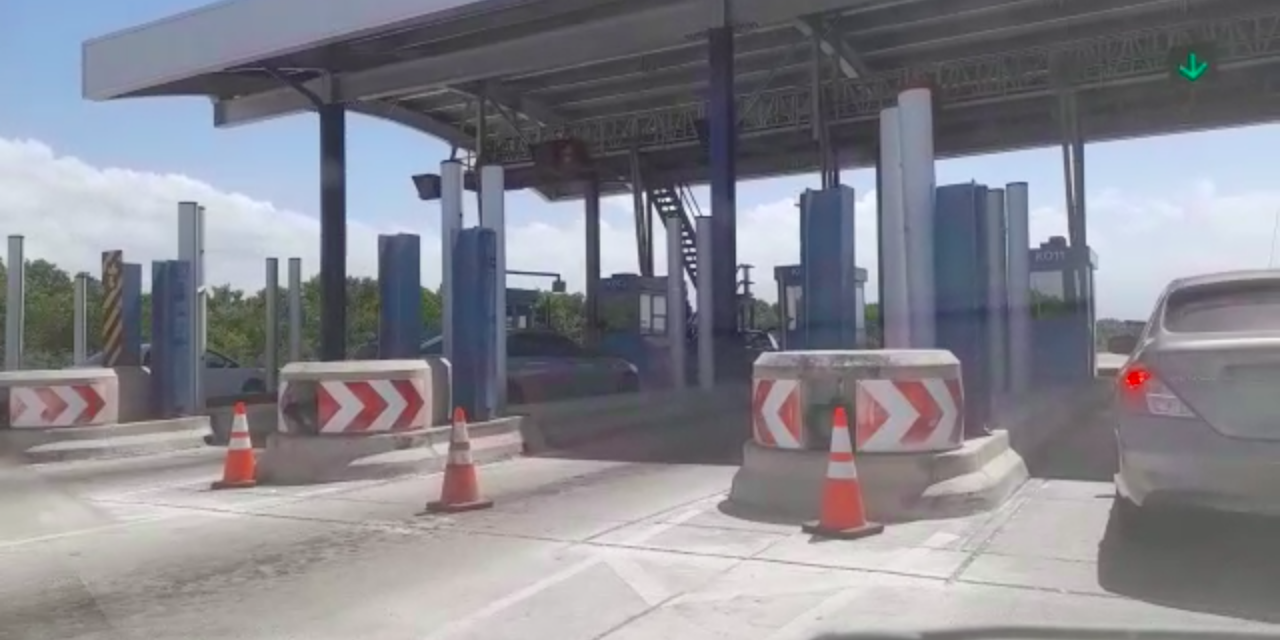 Minister of Transport and Mining, Robert Montague, says he’s in discussion with toll operators with a view to postponing the pending toll increase.

Speaking at a ceremony on Tuesday afternoon in Hanover, Minster Montague says he has heard the plight of the public.

Minister Montague says he has to act within the law when making these tough decisions.

Minister Montague says the skepticism of the opposition about an increase in toll rates is appalling.

Last week Mayor of Spanish Town, Norman Scott, urged the Ministry of Transport to retract its decision to increase toll fees next month.

In a publication last week it was revealed that Minster Montague has agreed that the toll fares should be amended.

The amended toll fees are due to take effect in the first week of July.

Several transport operators have since voiced their concerns with the Minister’s decision.