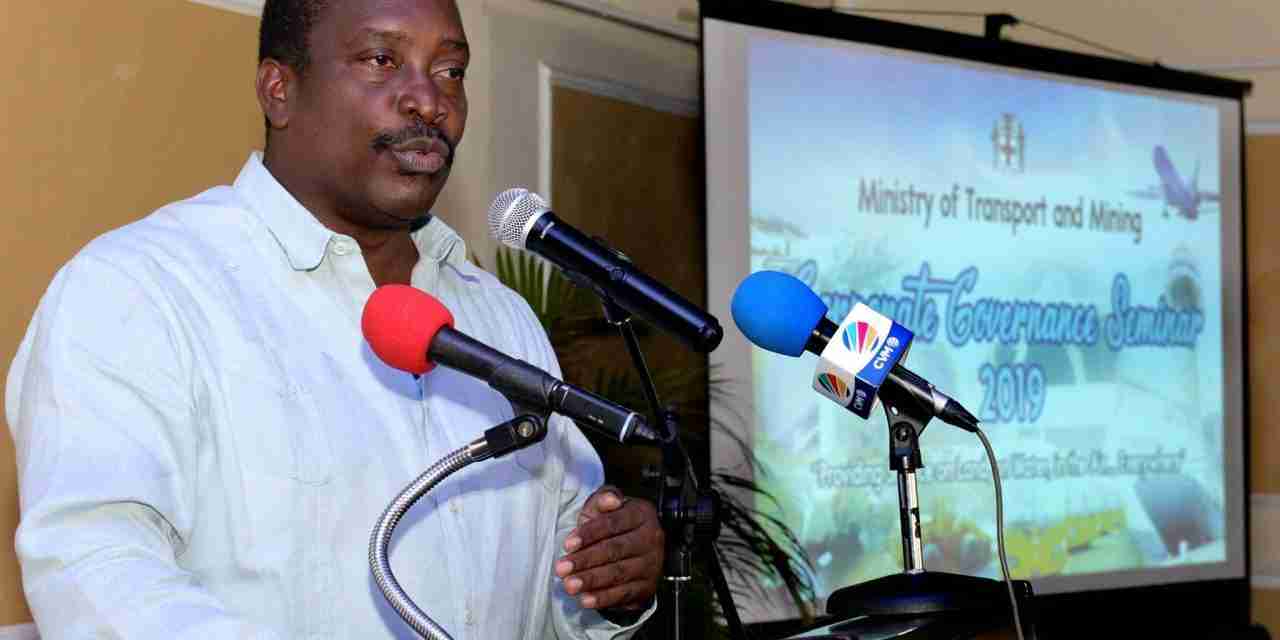 The Ministry of Transport is reviewing a proposed 10 point plan to modernize and reform the sector.

The move comes as stiff competition is expected to face the sector from ride-share giant Uber in the coming months.

In a statement from the Ministry of Transport, Minister Robert Montague says he’s met with key stakeholders in the industry to discuss the way forward.

This follows TODSS’s submission of a proposal to the Minister on June 8.

The proposal outlined a 10-Point plan to better improve the Transport Industry, including collaboration with associate groups to establish a code of conduct for public transport operators and fast tracking training certification of transport operators as first responders and road safety ambassadors.

The Transport Minister says he reiterated the importance of coming together as a business, aligning other services such as courier services for the overall reform and expansion of the sector.

He once again highlighted that a strategic retreat for members in the transport sector is an ideal place to explore options and find viable plans to not only grow the sector but to make it sustainable.

Minister Montague further outlined the importance of the transport sector and its impact on the economy, particularly in relation fare adjustment, which has been a point of discussion for some time.

He says he’s given a commitment to continue discussions with the Minister of Finance
regarding a fare adjustment so that all parties are duly considered.

The move comes as the US based ride-share giant Uber has made its presence known in Jamaica.

The service which launched on Tuesday has already sent ripples through the transport sector.

Transport Operators are already crying foul about the service which operates differently services and currently has extremely competitive rates in comparison.