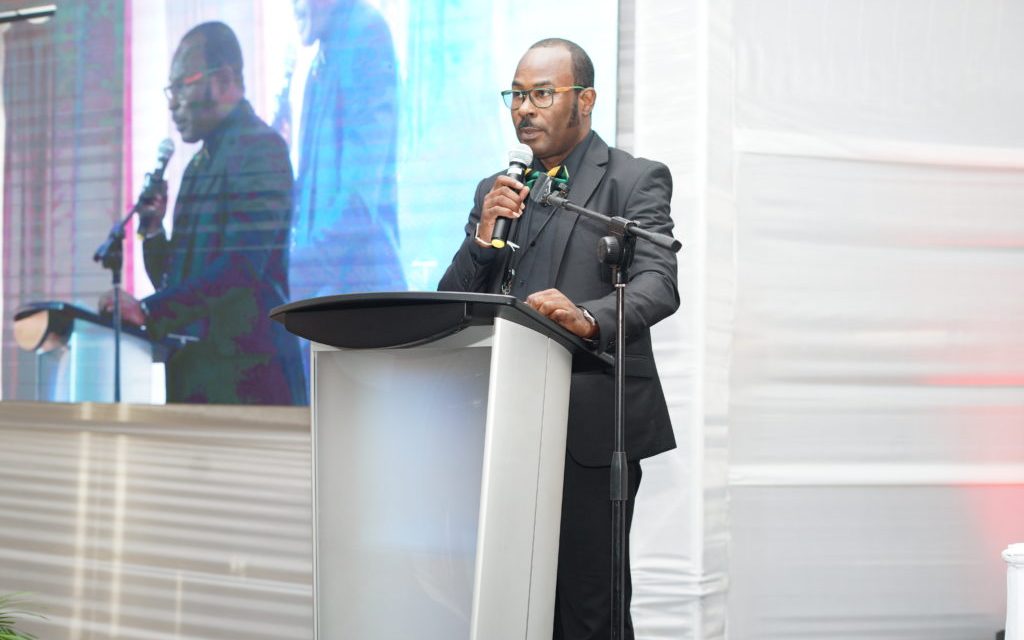 The Jamaica Police Federation is likening to treason the failure to expend the National Security Ministry’s capital budget.

In a statement yesterday, the Police Federation says with less than two months left in the year it’s shameful that the government has only spent 17% of its budgeted capital expenditure.

They’re demanding someone be held accountable and the matter not be swept under the rug.

He says the public and civil society must demand that the government adequately supply the police force.

Meanwhile, Corporal James says the police force will no longer subsidize national security with its paltry remuneration that will be further eroded by the current compensation review exercise.

However, Permanent Secretary in the Ministry of National Security, Courtney Williams, has rejected these criticisms.

Mr. Williams says the spend up to the end of October is not an indication that the Ministry will not spend its full capital budget before the end of the current financial year.

Courtney Williams, Permanent Secretary in the Ministry of National Security.