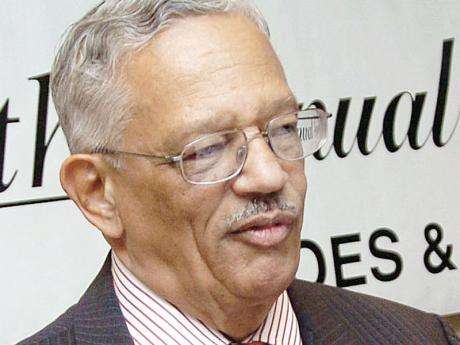 Tributes are coming in for the late Jamaican businessman, Attorney and former President of the West Indies Cricket Board, Patrick Rousseau.

Rousseau was one of the most prominent figures in corporate enterprise in Jamaica.

He’s a long-standing member of the law firm, Myers, Fletcher and Gordon.

He held positions of Chairman or Director at some of Jamaica’s biggest listed companies including – Life of Jamaica, Desnoes and Geddes and Carib Cement.