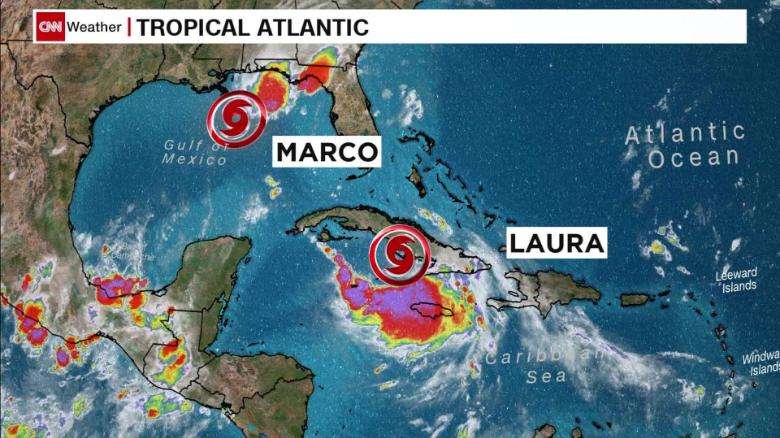 The Met Office is warning that the chance of flash flooding across Jamaica has increased considerably.

The flash flood watch will remain in effect for all parishes until 8:00 this evening.

Meanwhile, motorists are being advised that due to the heavy rains over much of the island yesterday, a section of the Gordon Town main road, in the vicinity of Dam Head in St. Andrew, is again blocked due to a landslide.

The area was cleared last night.

However, the National Works Agency, NWA, said on Twitter that continuous heavy rain in the area has caused a further mud and rock slide.

It says heavy equipment is in the area, but the situation is extremely dangerous.

In St. Thomas, a bridge at Trinityville Road has been washed away by flood waters.

Residents of Trinityville, Georgia and Cedar Valley have been impacted as there’s no established alternative route.

In Clarendon, the NWA says the main road between Trout Hall and James Hill is impassable following a landslide.

The Agency says they’re mobilising heavy equipment to clear the road, even as the rain continues.

The public is also being cautioned to avoid travelling along flooded roads.

The Police are advising persons to delay travel until waters recede.