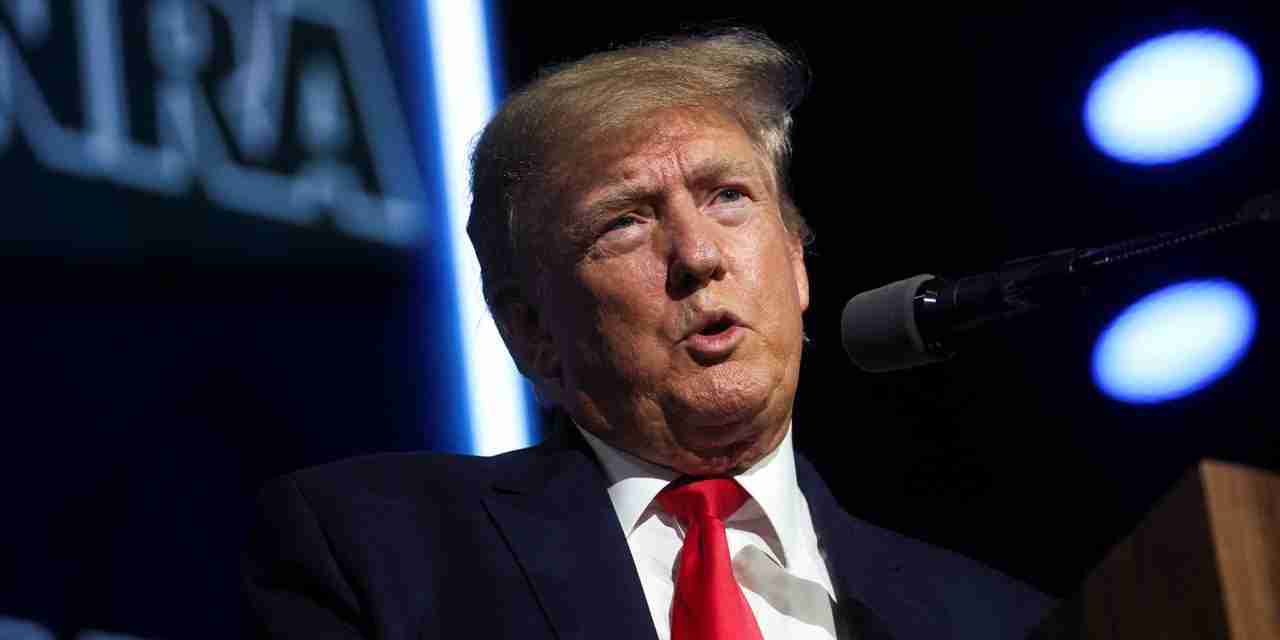 Less than 280 miles from where a gunman killed 21 people at a primary school in Uvalde, Texas, former United States President Donald Trump has headlined a defiant conference of the pro-gun lobby group, the National Rifle Association (NRA).

Amid growing calls for stronger gun control measures after the massacre in Uvalde, Trump defended the NRA, which rejected calls to cancel its annual convention.

The former president called for beefing up school security instead of focusing on gun reform.

He said if the United States has forty billion dollars to send to Ukraine, then it should be able to do whatever it takes to keep its children safe at home.

Previous speakers on Friday, including Texas Senator Ted Cruz and South Dakota Governor Kristi Noem, stressed that regulating guns is not the answer to gun violence.

NRA and Republican officials at the event painted the Uvalde attacker as deranged and evil, directing the blame to the gunman himself and away from the ease with which the 18-year-old was able to acquire the semi-automatic rifle he used in the massacre.