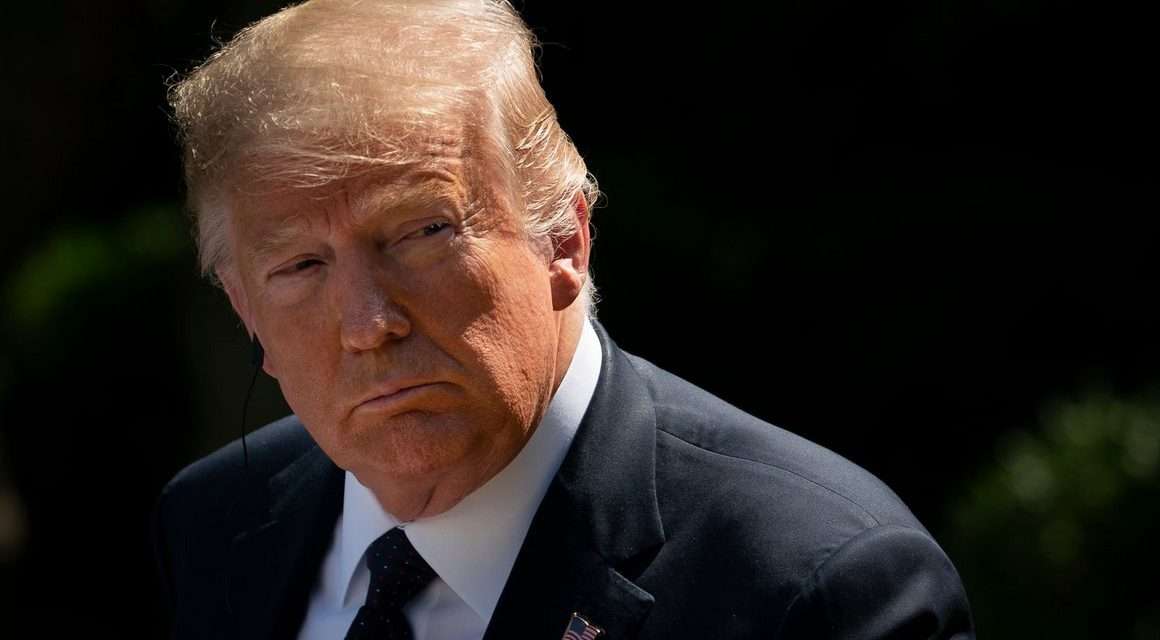 Tax records that former President Donald Trump tried to keep secret for years, are now in the hands of the New York district attorney.

Prosecutors obtained the records on Monday, just hours after the US Supreme Court denied Trump’s last-ditch effort to keep the records private.

The large cache of documents contain Trump’s tax returns spanning over 8 years, including financial statements, engagement agreements and documents relating to the preparation and review of tax returns.

Though the documents handed off from Trump’s long-time accounting firm, Mazars, won’t be released to the public, their delivery ends a 17-month quest by the former President and his lawyers to block investigators from obtaining the records.

New York District Attorney, Cy Vance, is investigating whether Trump and his organization were engaged in various frauds including potentially providing false information to financial institutions.