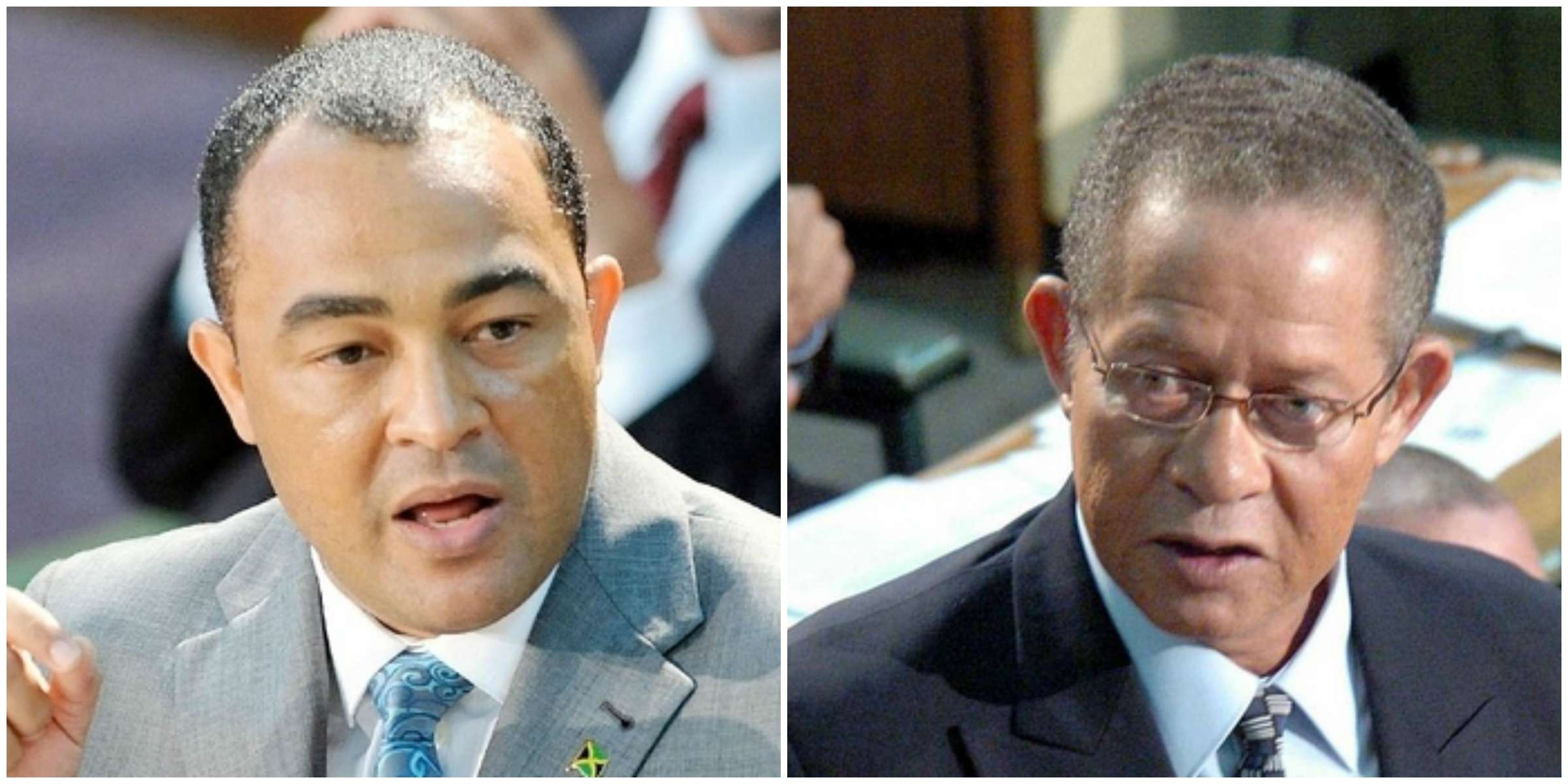 There are fresh calls for the government to review the no-user fee policy at public hospitals.

The call comes in the wake of major hospitals said to be operating at crisis levels.

Director of the Caribbean Policy Research Institute, CaPRI, Dr. Christopher Tufton and former Prime Minister Bruce Golding are both urging the Government to review the policy.

Writring in the Sunday Gleaner, Dr. Tufton says the health sector is in crisis following the recent protests from patients and doctors at the May Pen Hospital.

He says the government should consider allowing users to pay based on their socio-economic circumstances.

Writing in today’s Gleaner publication, Former Prime Minister Bruce Golding says he agrees to a review of the no-user-fee policy, but Tufton’s proposal is problematic.

The no-user fee policy came into effect under Golding’s administration.

Mr. Golding says the fact that a vast number of Jamaicans are informal income earners makes it difficult to determine who can afford to pay.

Golding says a review of the policy should be undertaken but simply saying “all who can afford should pay” will see many falling through the cracks of the system.

Last week, Permanent Secretary in the Ministry of Health, Dr. Kevin Harvey, suggested that Jamaicans need to move away from the concept that health care is free.

Speaking on Nationwide Radio, he said the country needs to decide how to pre-pay for medical services, whether through general taxes or a special health tax.