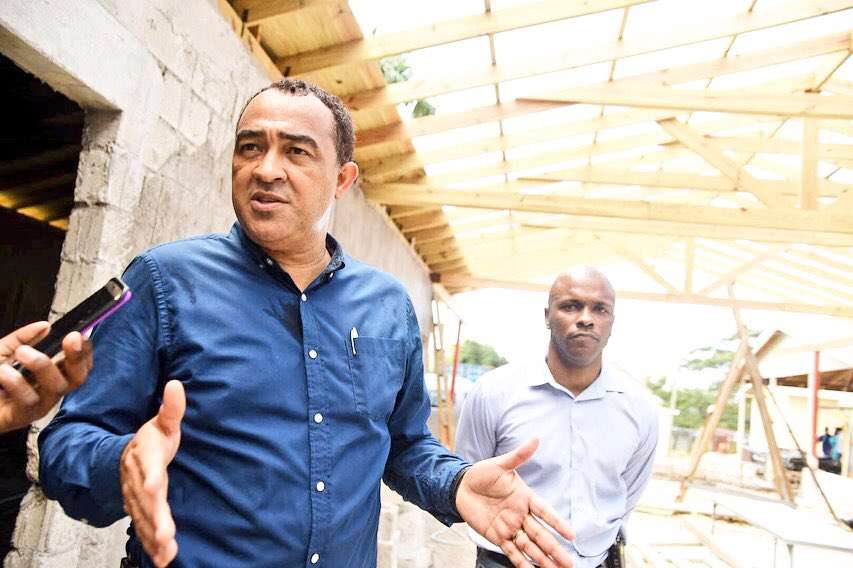 Health Minister Dr. Christopher Tufton, says he’ll not be retreating from his position that a lack of local experience led to delays in rehabilitating the Cornwall Regional Hospital in Montego Bay, St. James.

But, Dr. Tufton is admitting that elements played a part in causing the delays.

Dr. Tufton was speaking on Nationwide This Morning with Danielle Archer and Abka Fitz-Henley.

He came under fire from several groups recently for suggesting the delays were caused by inexperienced contractors.

However, Dr. Tufton says the problem became evident over the course of the project.

He says steps are being taken to rectify the issues being faced by the CRH.

He says he’s unable to project when the works on the western hospital will be finished.