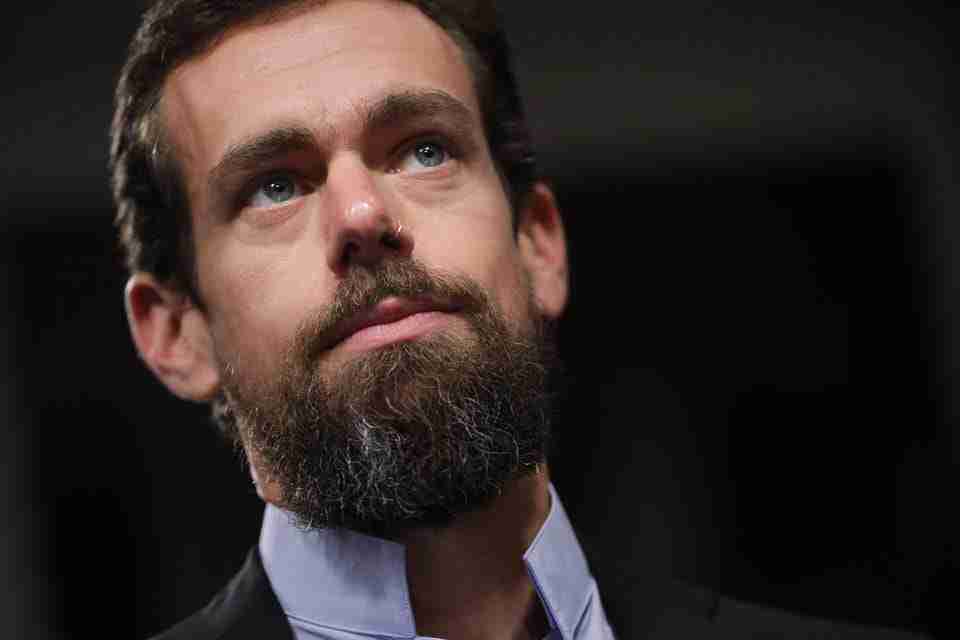 Twitter co-founder Jack Dorsey is stepping down as chief executive of the company.

He will be replaced by the current chief technical officer, Parag Agrawal.

Mr Dorsey, who co-founded Twitter in 2006, has been serving as CEO of both Twitter and payment firm Square.

Mr Agrawal joined Twitter in 2011, and has been the firm’s head of technology since 2017.

Trading of shares on the stock exchange was temporarily halted as a result, but has since resumed.