Two Bodies Found in the Trunk of Rented Car in Portmore 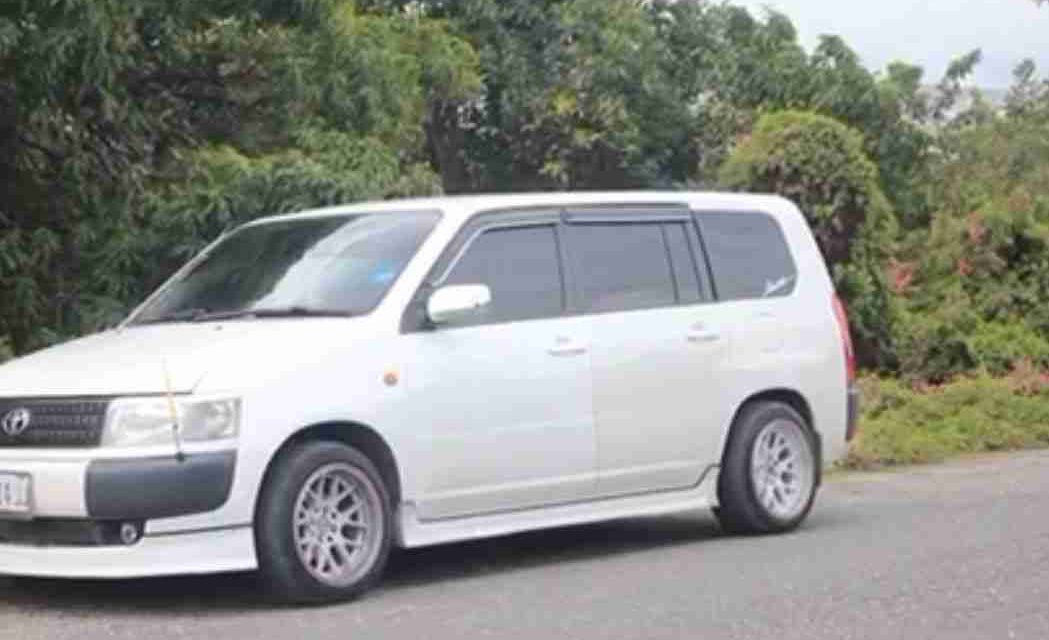 The St Catherine South Police have launched a probe after two unidentified bodies were found in the trunk of a rented vehicle in Portmore on Wednesday.

Nationwide Online understands that both bodies were found wrapped in tarpaulin in the Caymanas section of Portmore.

Reports are around 2:30 in the afternoon, lawmen were summoned to Portmore Villa Boulevard.

This after the owner of the rented Probox motorcar reported that it had not been returned.

The owner reportedly told the police that he was informed that the vehicle was seen abandoned.

Both bodies were found in the trunk of the car during checks by the police.