Two Cops Found Dead within Hours of Each Other

A hunt is underway this morning for gunmen who killed a policeman last night.

The decomposing body of another member of the police force was also found.

The Police say at about 9:05 last night the body of 34-year-old Constable Hyman was found on Hamilton Drive in Central Village, St. Catherine.

The constable who was attached to the Mobile Reserve was found with several gunshot wounds.

And earlier, at about 6:30 the Police say the decomposing body of Constable Thompson was found at his home in Greater Portmore in the parish.

Constable Thompson was attached to the St. Thomas Police Division.

The circumstances surrounding the death of the two officers is not immediately clear. 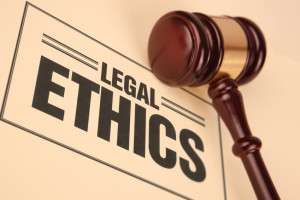 Despite Viral Videos, Police Yet To Establish If There’s Spike In Robbery