Police have taken two people into custody in relation to a shooting incident yesterday morning at a fish fry in Montpelier, Hanover.

The shooting resulted in seven people being injured.

A report from the police say the two suspects were among the seven injured.

One of the suspects is currently hospitalised under police guard, while the other is in police lock-up.

Reports are that about 1:15 a.m., a dispute developed between two of the patrons and firearms were drawn.

The dispute escalated and a shootout ensued after which seven persons were found suffering from gunshot wounds.

They were taken to hospital and are undergoing treatment.

The promoter of the event, has also been charged for breaches of the Noise Abatement Act and the Spirit Licences Act. He didn’t posses the requisite permit to stage the event. He is 36-year-old Oneil Henry, of Barnes Lane in Montpelier. He’s been charged with Operating Without a Permit; and Opening Beyond Opening Hours.

Henry is scheduled to appear in Hanover Parish Court in January 2018. 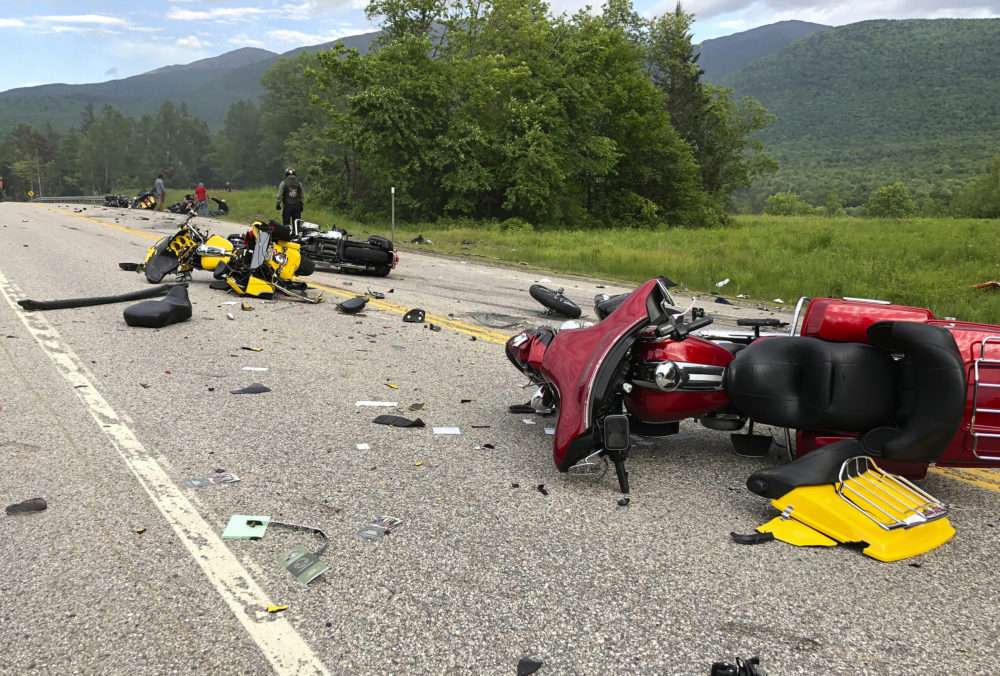 3/4 Of Motorcycle Crash Victims Were Novices, Had No License, Insurance – Research Finds