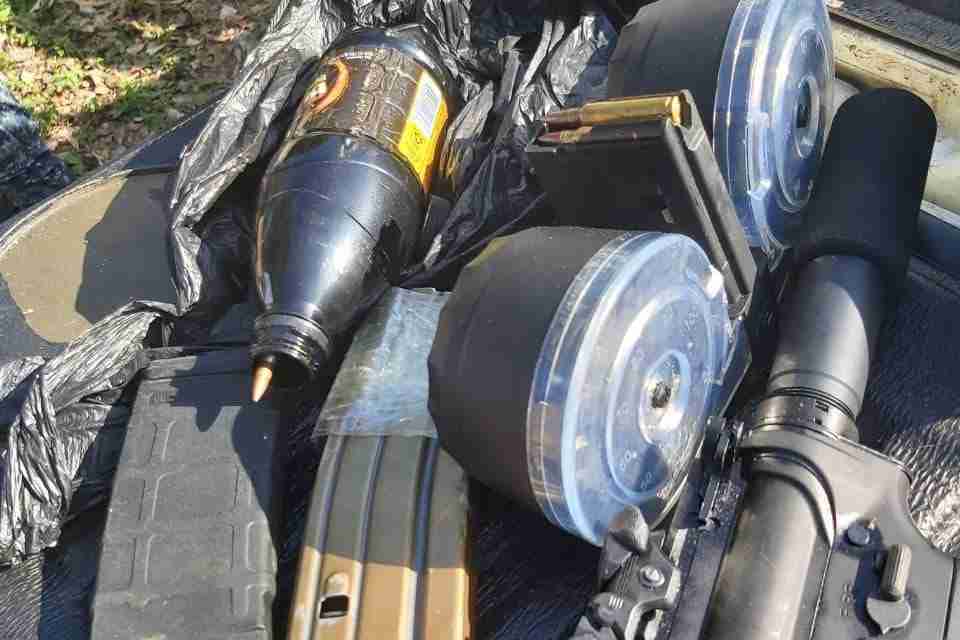 The police have detained two men in connection with the recovery of five firearm and several rounds of ammunition in Salt Spring in the parish today.

The police say the weapons were found during a series of joint police-military operations across the community.

He says the St James Police are conducting a series of operations in order to address what he says is a gang problem in the parish.