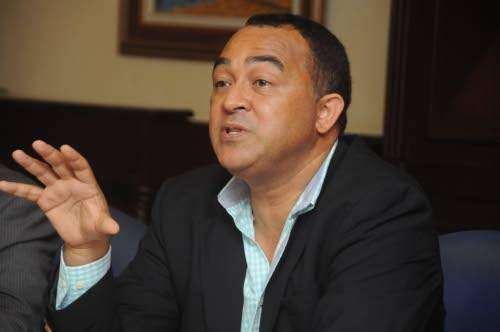 Two Nicaraguan men are in Police custody this morning after they were detained by Health Minister, Dr. Christopher Tufton, and a businessman who’s a friend of the Cabinet Minister in a dramatic incident last night on the south west coast of Westmoreland in Jamaica.

Another man, who’s also a friend of Minister Tufton, reportedly assisted in the detention of the men who were tied up and turned over to the Police.

Nationwide News understands that Minister Tufton and his two friends were at a private residence in Westmoreland when a man who later indentified himself as a Nicaraguan appeared from the vicinity of the beach.

Law enforcement sources say Minister Tufton and his two friends reportedly confronted the Nicaraguan who was subsequently tied up until Police arrived.

A colleague of the Nicaraguan who later arrived on the scene was also restrained by Minister Tufton and his two friends.

Another male from Nicaragua, who’s believed to have been on a nearby boat at sea, reportedly fled the scene.

It’s understood that the Nicaraguans who are in custody indicated that they were in Jamaica to pick up a stash of Ganja but were unable to find the location they were searching for.

Police sources say the Nicaraguans reportedly said it was their third time visiting Jamaica and noted that on a previous occassion they had visited Treasure Beach in St. Elizabeth to pick up Ganja.

The dramatic incident led to a heavy contingent of Police and Jamaica Defense Force (JDF) personnel descending on the location where the Nicaraguans were detained.

When contacted this morning, Minister Tufton noted that the incident is in the hands of the Police and declined to comment.