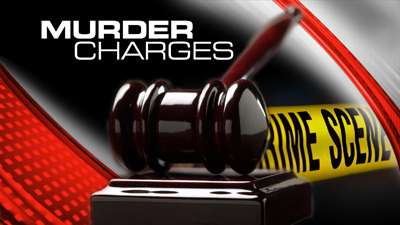 Frazer and Kelly James were taken into custody by the Independent Commission of Investigations, INDECOM.

They were arrested and charged with the May, 2015 murder of a man, Ricardo Meadley. Meadley was shot and killed on Elgin Street, Kingston 14.

The policemen were today taken before Parish Judge, Chester Crooks, in the Kingston and St. Andrew Parish Court to answer to the charges.

Corporal Frazer and Constable Kelly James were granted bail in the sum of 1-million dollars each, with one to two sureties.

Both were ordered to surrender their travel documents.

They’re to reappear in court on July 3.