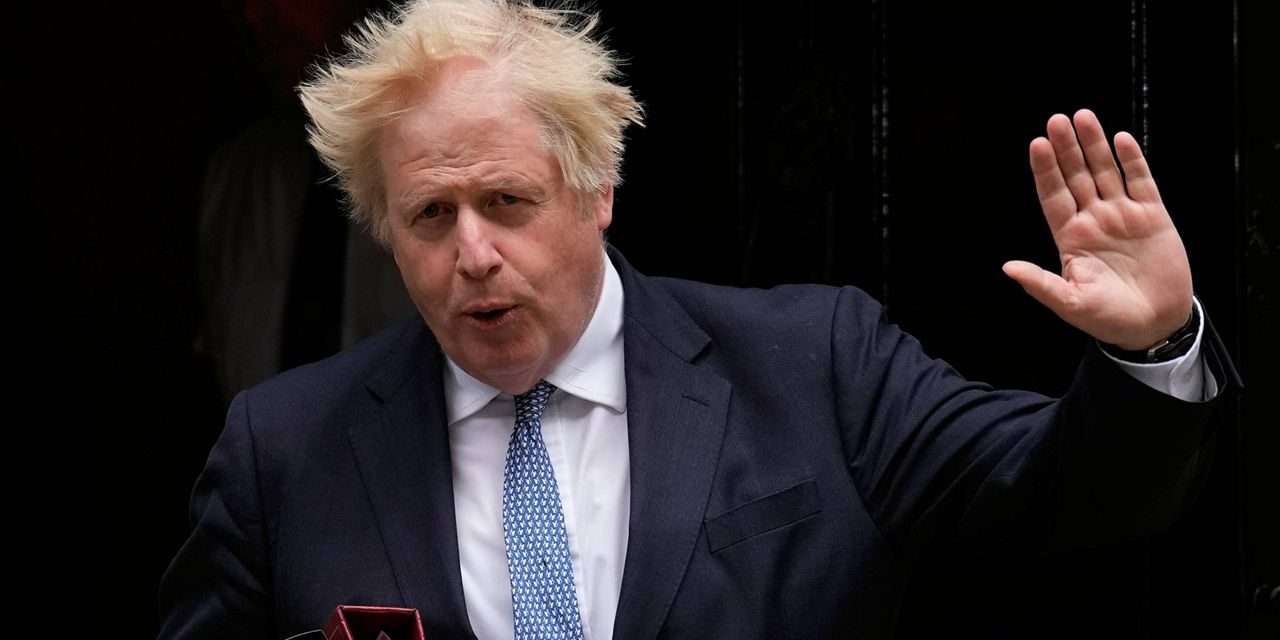 The government of British Prime Minister Boris Johnson was plunged into fresh leadership crisis today, weeks after he survived a no-confidence vote.

Two of Johnson’s most senior ministers resigned from the cabinet.

Chancellor Rishi Sunak and Health Secretary, Sajid Javid, piled more pressure on the already embattled Johnson saying they no longer have any confidence in him leading the government.

Sunak, the Finance Minister, says the public expect “government to be conducted properly, competently and seriously” while Javid told Johnson he can “no longer, in good conscience, continue serving in his government”

The resignations came minutes after the PM apologised for appointing MP Chris Pincher to a government role.

Johnson admitted he had made a “bad mistake” in appointing Pincher to the role of deputy chief whip earlier this year, despite being told about earlier allegations about the MP’s conduct.

His handling of the row has faced fierce criticism from the opposition and some of his own MPs.

The PM is immune from a Conservative leadership challenge until June next year under party rules, after he won 59% of the confidence vote last month.