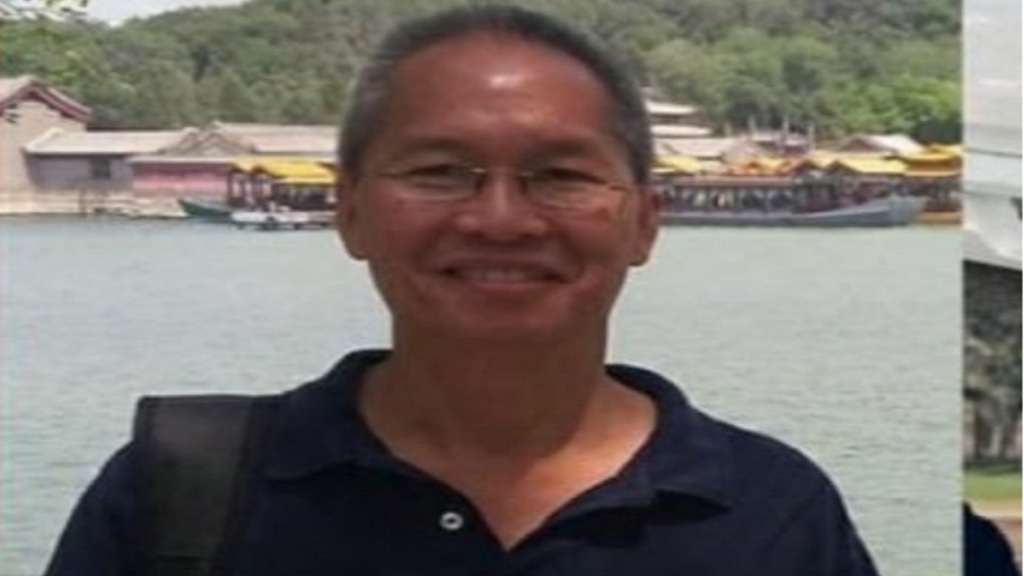 Five people have pleaded guilty to the robbery and murder of popular businessman Roger Chang.

The Office of the Director of Public Prosecutions in a statement this afternoon revealed that Khadesha McKenzie and Cebert Duggan pled guilty to the businessman’s murder. They also pled guilty to robbery with aggravation.

Cousins, Jackson and Reid, who were minors at the time, reportedly refused to participate in the slaying of the businessman once the group had robbed him.

It’s understood Mr. Chang travelled to St. Mary with McKenzie in 2020. The five reportedly hatched a plot to rob the businessman. Chang was taken to a beach in Dover, St. Mary and stabbed multiple times.

McKenzie and Duggan have been sentenced to life imprisonment, with the stipulation that they serve more than 20 years before being eligible for parole.

The other three have been sentenced to a maximum of 9 years in prison for their roles in the scheme.