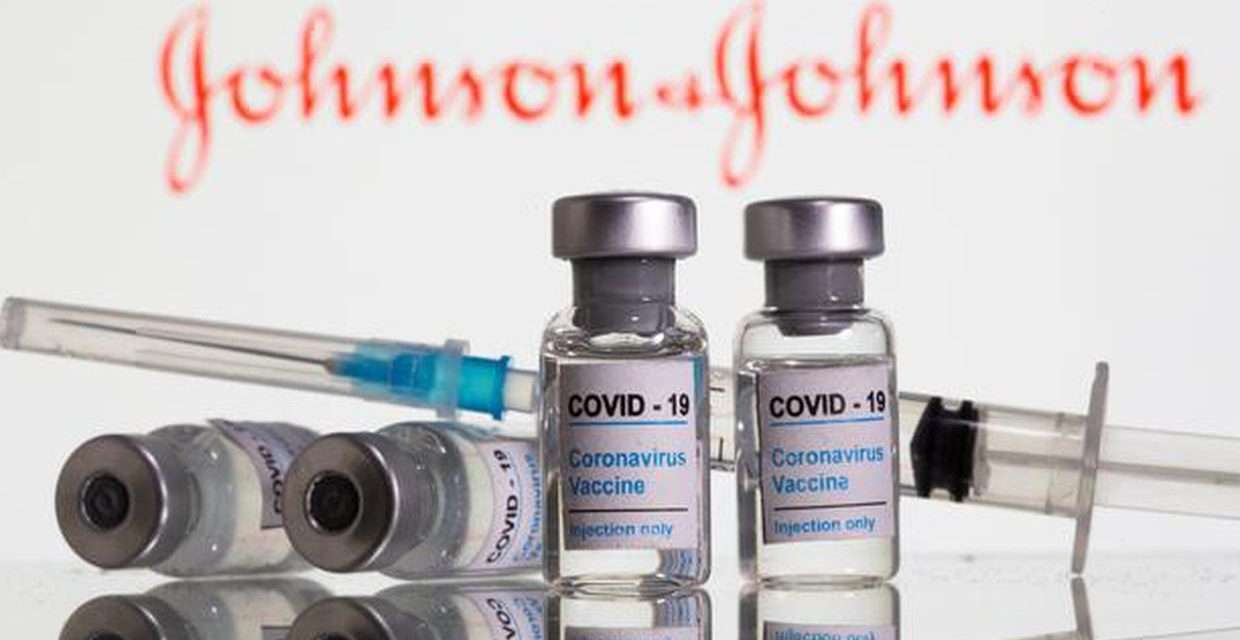 Federal health agencies on Tuesday called for an immediate pause in use of Johnson & Johnson’s single-dose coronavirus vaccine after six recipients in the United States developed a rare disorder involving blood clots within about two weeks of vaccination.

All six recipients were women between the ages of 18 and 48.

One woman died and a second woman in Nebraska has been hospitalized in critical condition.

Nearly seven million people in the United States have received Johnson & Johnson shots so far, and roughly nine million more doses have been shipped out to the states, according to data from the Centers for Disease Control and Prevention.

The recommendation was made jointly by Dr. Peter Marks, director of the Food and Drug Administration’s Center for Biologics Evaluation and Research, and Dr. Anne Schuchat, principal deputy director of the C.D.C.

They urge a pause in the use of this vaccine out of an abundance of caution.

While the move was framed as a recommendation to health practitioners in the states, the federal government is expected to pause administration of the vaccine at all federally run vaccination sites.

Federal officials expect that state health officials will take that as a strong signal to do the same.