U.S. Embassy Warns Americans of Travelling to Jamaica Amid Drought

The United States has taken note of the prevailing drought in Jamaica, and is warning its citizens to be careful.

In a statement posted on the website of the U.S. Embassy in Kingston, the US is asking all American Citizens to be aware and exercise caution when traveling in Jamaica.

It says Jamaica is currently facing what it describes as ‘severe drought conditions’.

It says the drought has dried out much of the vegetation throughout the country.

In its advisory, the U.S. Embassy says because of these dry conditions, fires can start unexpectedly and move or change direction quickly.

It’s appealing to its citizens to be careful and alert to their surroundings, especially when driving in rural areas.

It’s advised them to stay away from areas where fires have already begun, as it says conditions can change quickly.

This, as it tells them to monitor local media reports and heed warnings from local authorities.

Americans in the country are also being told to contact the U.S. Embassy in Kingston or State Department in case of an emergency. 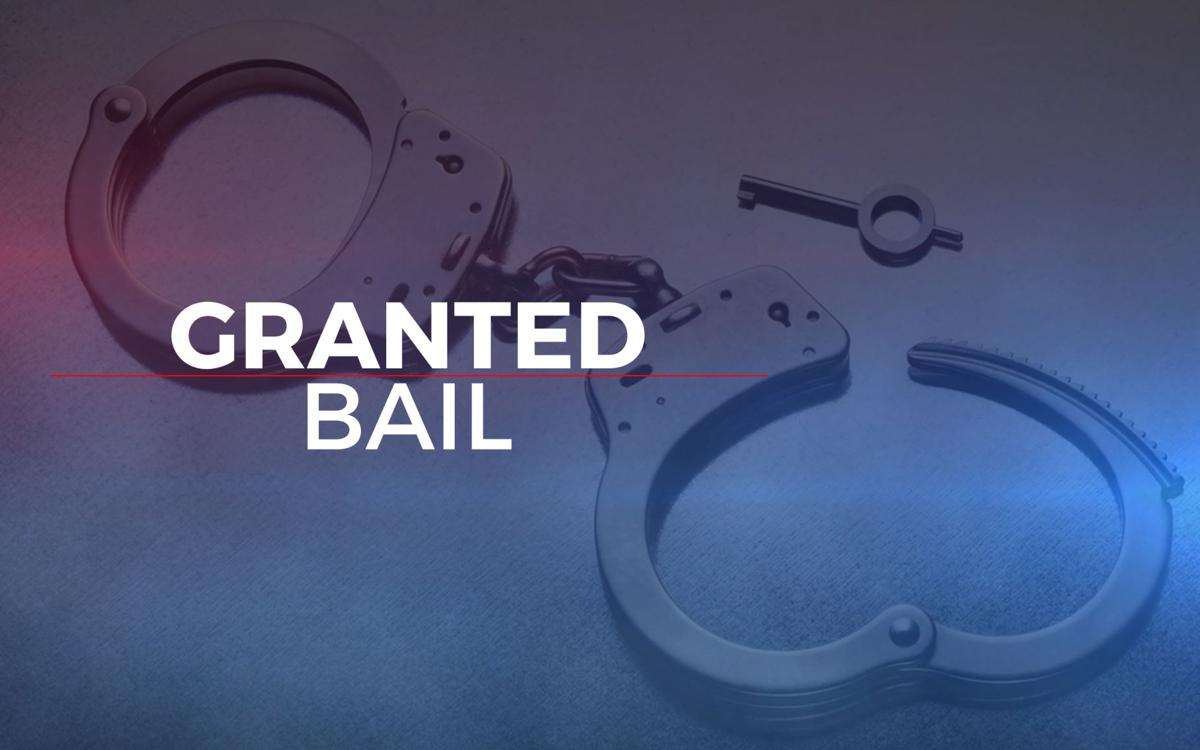 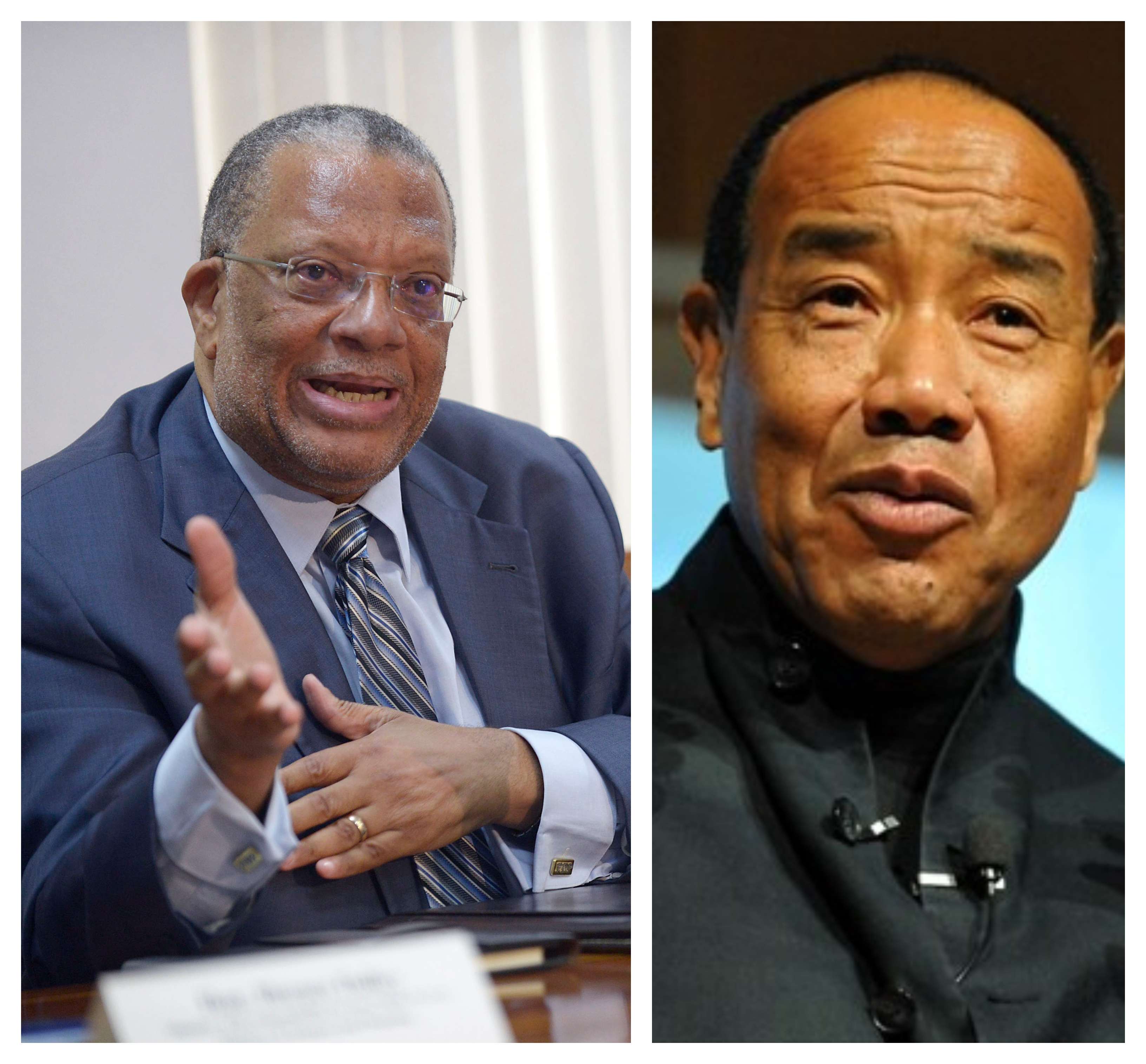