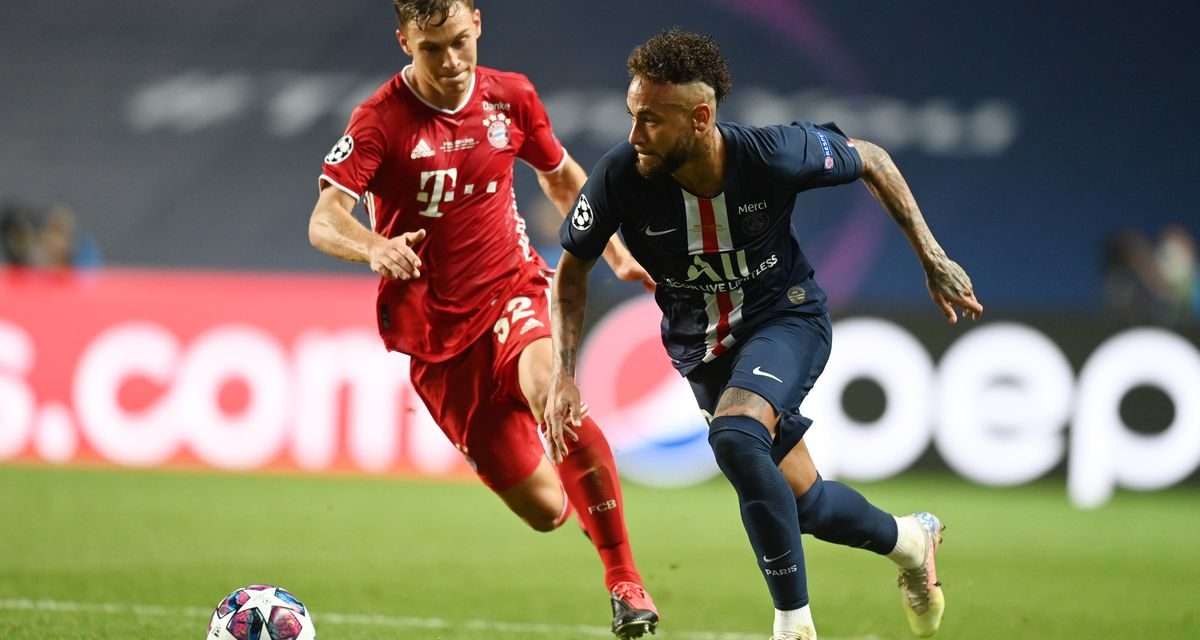 Bayern Munich and PSG meet once again as last season’s Champions League finalists get set to battle it out for a place in the semi-final of the competition.

PSG will be out for revenge following their crushing 1-0 defeat in Lisbon last summer which saw Bayern Munich crown champions of Europe for the fifth time.

Bayern Munich will be hoping they can prevent PSG from picking up from where they left off in the last 16 after putting Barcelona to the sword in a 5-2 aggregate victory for the Parisians.

Meanwhile, Porto are set to play Chelsea in their first leg of the quarter-finals.

Porto come into this game on the back of a 2-1 win over Daniel Ramos’ Santa Clara.

Chelsea, on the other hand, lost 5-2 to Sam Allardyce’s West Bromwich Albion on Saturday in the English Premier League.