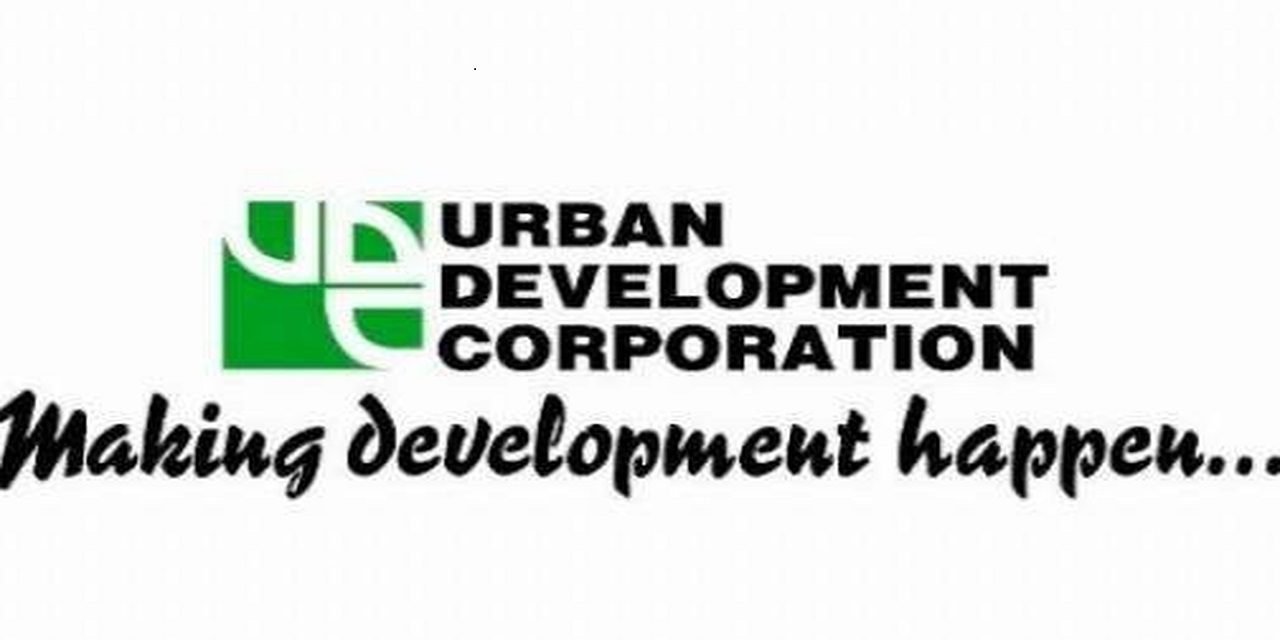 The Urban Development Corporation has lost millions over the years after failing to receive value for money from property transactions.

That’s according to a performance audit conducted by the Auditor General’s office and tabled in the House of Representatives.

Auditor General, Pamela Munroe Ellis’, report found that on at least three occasions the UDC sold properties well below market value and provided no evidence to support its reasoning.

The total earned from the sale of properties saw the UDC losing almost $100 million.

According to the AG’s report, the UDC’s Estate Management Policy and Guideline, stipulate that the corporation obtain two market valuations before the sale or lease of any asset.

The GOJ’s Policy Framework and Procedure Manual for Divestment of Government-owned Land, says the Government shall seek to optimize income from the divestment process. It says all government-owned lands shall be divested at current market value with certain exceptions.

However, in 2017 the UDC divested its Harbour Street property for $25 million. A property which was valued at $32 and $26 million based on two valuations.

The Auditor General’s report says the UDC did not provide any evidence that the market valuations presented by the independent valuators were considered.

Instead, the UDC’s Legal Department recommended acceptance of the offer to purchase on the basis that the company had been a tenant in good standing for over 21 years, had been cooperative in accepting the proposal to split the difference towards the transfer cost and had provided a transparent formula to arrive at an amicable resolution.

In reviewing the corporation’s minutes the Auditor General found that the Board approved the sale below market value due to the lessee’s improvement to the property and the sale being an immediate cash transaction.

However, UDC was unable to provide the basis on which the reduced amount was calculated, and no evidence was presented to determine how the lessee’s improvement to the property and the benefit of the cash transaction were measured.

Again in 2016 UDC divested land to the Port Authority of Jamaica using valuations that were two and three years old by the time of the agreement.

Further, a discrepancy resulted in additional lands being transferred to PAJ with no valuation for the extra portion.

As a result, UDC did not get value for money for the overall sale of this property given that they chose to resolve the matter by transferring the extra plot of land to PAJ instead of obtaining compensation.