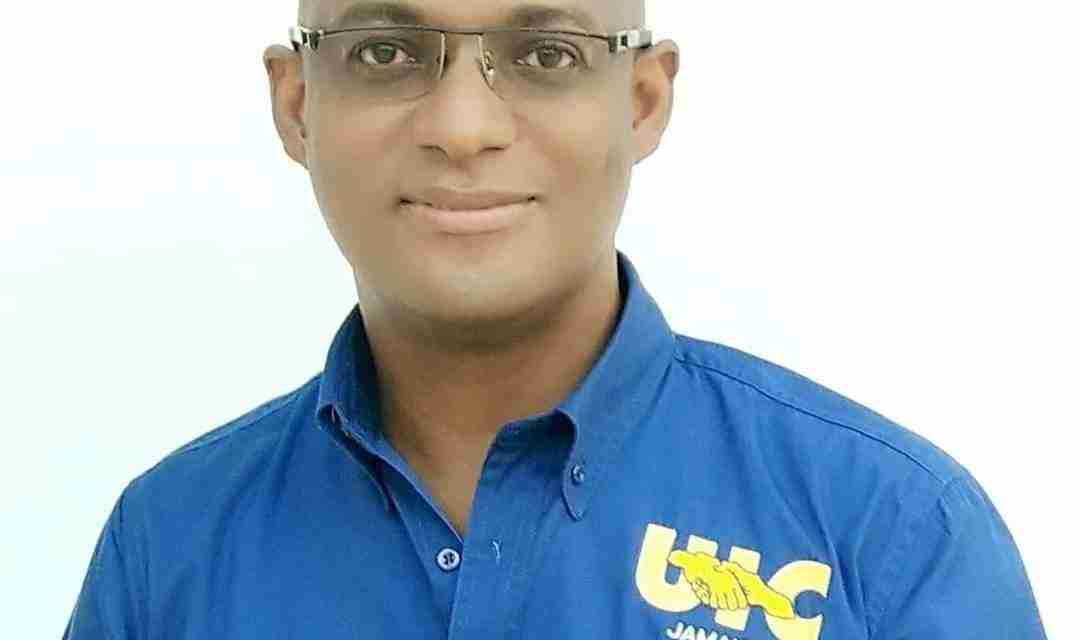 The United Independents’ Congress of Jamaica, UIC, says it is putting plans in place to have a massive number of people march on the Jamaican Parliament and ‘shut down the Government and the country’ if all Members of Parliament don’t resign.

The move from the UIC comes as it intensifies its criticism of what it says is growing momentum towards legislation to impose mandatory vaccination against Covid-19.

The party’s founder and president is Joseph Patterson.

In addition to calls for the Parliament to be dissolved, Mr. Patterson is calling for the end of what he describes as all mandates and threats against the Jamaican people.

In a post on Facebook, Mr. Patterson says the Disaster Risk Management Act should be cancelled to show respect for the sovereignty of every Jamaican.

He says doctors should be allowed to treat their patients through informed consent.

The UIC is also calling on the drug Ivermectin to be made available for use. Ivermectin is not approved or authorised for the treatment of Covid-19.

The UIC president says the country’s political leaders should be jailed for treason.

Joseph Patterson, founder and president of the UIC.

Meanwhile, Mr. Patterson is also demanding the resignation of the country’s Governor General, after he oversees the dissolution of Parliament.

He’s also asking the country’s security forces not to interfere with the planned march.

He says the march is also for the benefit of the security forces.

The UIC was registered on December 7, 2019 with Joseph L. Patterson, a Chartered Professional Accountant, as its founder and president.

The party has failed to win a seat in any election since its formation.