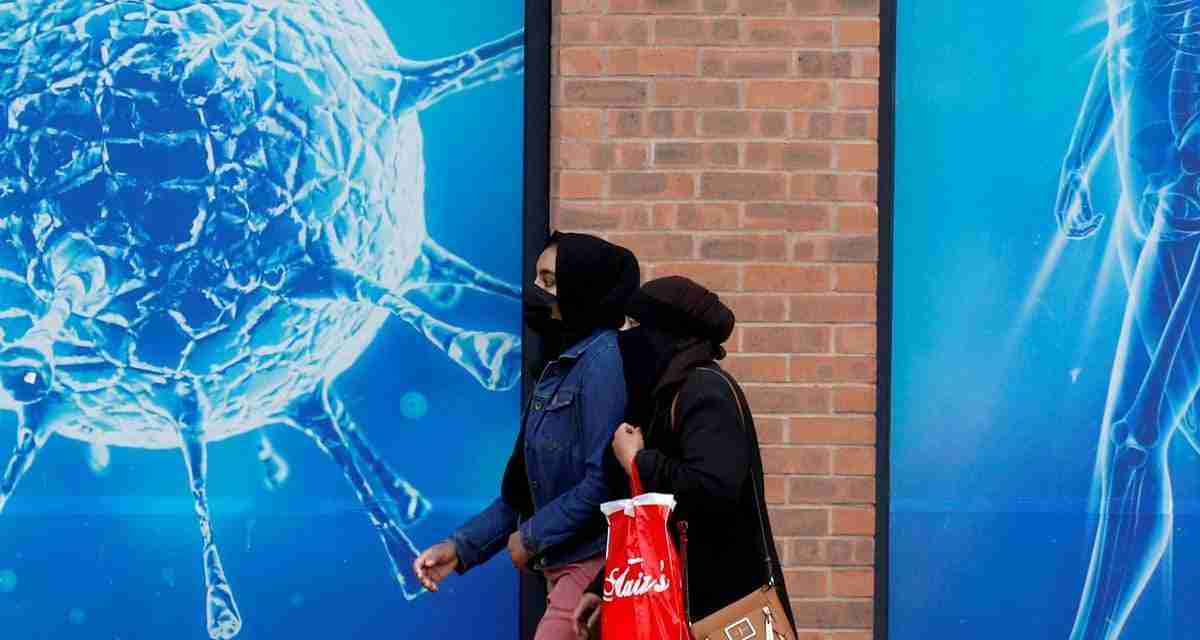 UK Prime Minister Boris Johnson says his government is getting anxious about the COVID-19 variant first identified in India as the number of cases of the strain more than doubled within a week in the country.

The UK government’s scientific advisers were met today to discuss the variant amid growing concerns it could jeopardise England’s plan to lift all legal limits on social contact on June 21.

The variant appears to be fueling a crippling second COVID-19 wave in India and has now spread to more than 40 countries across the region.

The World Health Organization, WHO, says the UK has reported more cases of the variant than any other country outside India.

Public Health England said cases of the variant had increased to over one thousand 300 in the past week.

The variant has spread mostly across the northwest and in London, where measures such as mobile and door to door testing as well as vaccine buses were being deployed.

England enters phase two of its plans to lift restrictions on Monday, under which indoor dining will re-open.