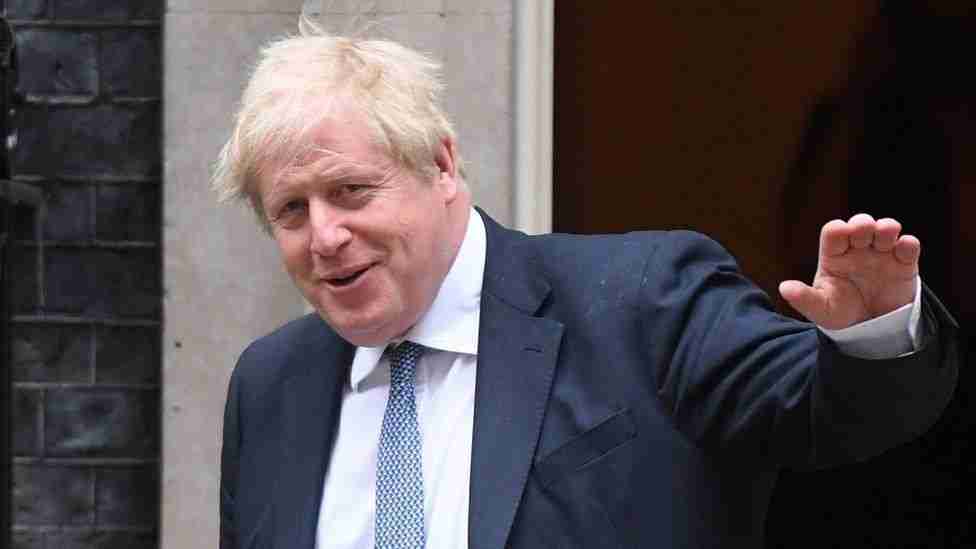 UK PM Boris Johnson is visiting Sweden then Finland to discuss the Ukraine war as the two countries consider whether to join NATO.

Russia has warned there will be military consequences if they do join the military alliance.

Both Sweden and Finland – which have a long history of wartime neutrality – have seen public support for joining Nato grow since Russia’s invasion of Ukraine.

Meanwhile, Ukraine says it will redirect the flow of natural gas to avoid a key eastern transit point from Russia to Europe.

And, the UN says thousands more civilians have died in Ukraine during the war than previously estimated.