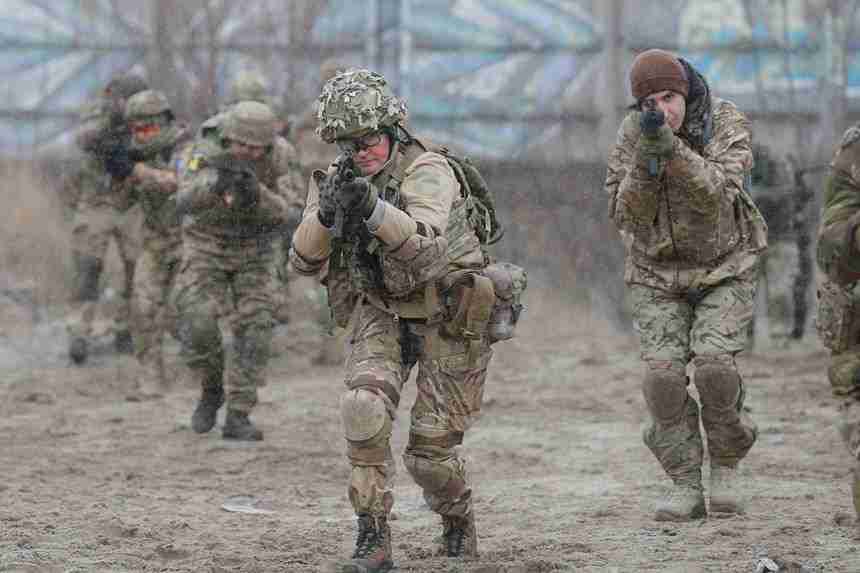 Ukraine has started its first war crimes trial since the beginning of Russia’s invasion, with a 21-year-old soldier appearing in the dock accused of killing an unarmed civilian.

The soldier appeared at a preliminary hearing in Kyiv.

He faces life in prison if convicted.

Ukraine says it has identified thousands of potential war crimes committed by Russia.

Russia has denied targeting civilians and made no comment on the trial.

Prosecutors say the soldier was driving in a stolen vehicle with other soldiers in the north-eastern Sumy region when they encountered a 62-year-old cyclist using a phone.

According to the prosecutors, he was ordered to shoot the civilian to stop them from telling Ukrainian defenders about their location.