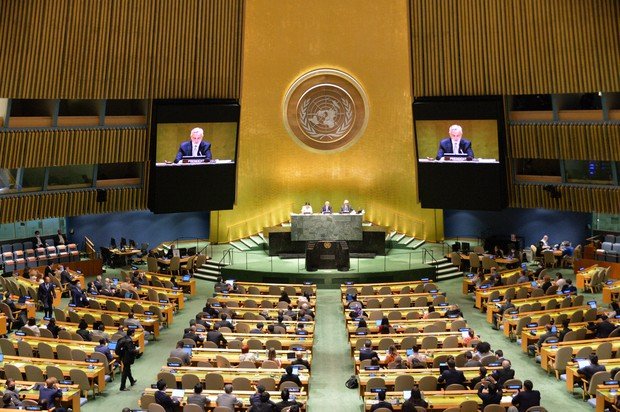 The United Nations has appealed to member nations for a record $51.5 billion in aid to help vulnerable people across 68 countries over the next year.

According to the UN Global Humanitarian Overview’s estimate, in the coming year an additional 65 million people will need help, bringing the total number of those needing aid to approximately 339 million people.

UN aid chief Martin Griffiths noted that the increase in those needing assistance is depressing.

The UN aid chief stated that if those who are in need of assistance were to form a separate country it would be the third-largest nation in the world.

According to a report by the UN, factors pushing people into humanitarian crises include the ongoing Ukraine war and climate disasters.

This was was later revised to $50 billion, however, less than half of the target amount was actually collected.