Uncertainty Swirls Around Pilot Face To Face Programme for 17 Schools 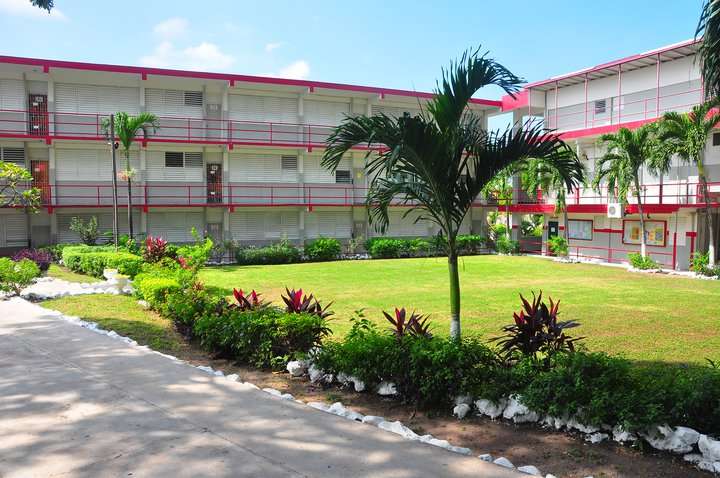 With just a week before the launch of a pilot for face to face classes in 17 schools across 9 parishes, at least one Principal’s alleging there’s been no formal communication from the Education Ministry about his school being selected.

Principal of Albert Town High School in Trelawny, Dwayne Edwards, says he’s yet to formally hear about the limited reopening of his school.

He says the news his school had been selected out for the pilot came as a surprise.

Mr Edwards says while they had systems in place for classes from as far back as October, there were still concerns about face to face classes.

The Principal says no reinspection has been done since September when Health Ministry officials inspected and passed his school.

Mr Edwards says he learnt his school would be among the 17 listed via the media and by way of a leaked Education Ministry letter on social media.

Meanwhile, uncertainty’s looming for the 17 schools proposed by the Education Ministry for the face to face pilot.

State Minister in the Ministry of Education, Youth and Information, Robert Morgan, says whether the schools named for the pilot resume classes next week will depend on approval from the Health Ministry.

He also says the leaked letter referenced by Mr. Edwards short-circuited the Ministry’s due diligence process with the pre-emptive release of a list of the schools being proposed for the pilot.

The State Minister says the letter was issued by the Education Ministry seeking approval from the Health Ministry for the select low-risk schools.

He says the letter was not for public consumption.

However, he says the Education Ministry accepts the criticisms of being late in alerting the related education stakeholders ahead of the November 9 date.

State Minister Morgan also says the process for approval of the 17 schools has not yet been done.