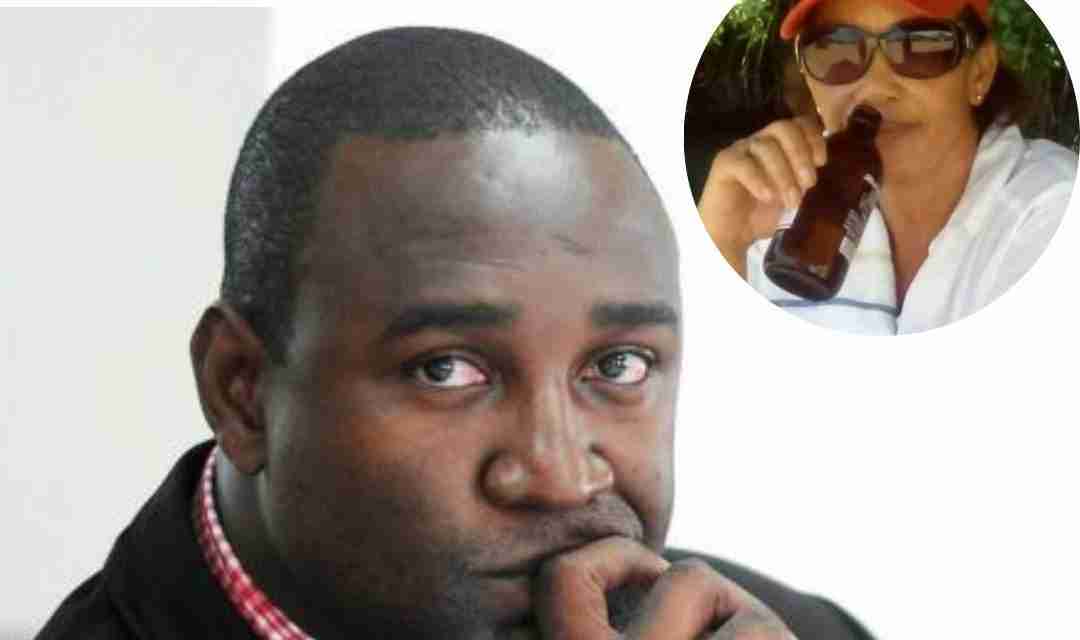 There’s still uncertainty surrounding whether or not controversial PNP activist Karen Cross will be attending a disciplinary hearing scheduled for this Wednesday.

A June 18 letter addressed to Ms. Cross from the Committee’s Chair Stacy Knight has been obtained by Nationwide News.

It says a disciplinary hearing has been scheduled for 11 am on Wednesday, June 23, 2021.

But Ms. Cross who is ill says her appearance before the committee will depend on how she feels on Wednesday.

Miss Cross is being summoned by the party’s disciplinary committee to answer to charges of bringing the organisation into disrepute.

Ms. Cross has accused PNP General Secretary, Dr. Dayton Campbell, of having sex with minors for which he in turn, brought a defamation suit against her.

Meanwhile the June 18 letter from the Committee Chair also sought to respond to a letter from Ms. Cross on June 15.

The June 15 letter from Ms. Cross said it was her impression that the PNP’s disciplinary committee was not a court of law, but an internal mechanism embedded in the constitution to allow the party to exert discipline within its political ranks….She has even liked the whole process to that of a Kangaroo Court.

She also said the committee should not only require having her at a hearing, but should also summon Dr. Campbell for a separate hearing.

Ms. Knight in response says they can confirm that the Disciplinary Committee of the PNP is an internal structure of the party whose authority is derived from the Party’s Constitution.

Ms. Knight further noted that the Committee is empowered to investigate, hear and make recommendations only on matters that have been referred by the Executive of the Party, including through its Internal Affairs Commission.

Ms. Cross is questioning what happened to her complaint that she had brought against Dr. Campbell.