Uncle of 16-Year-Old School Girl Wanted for Her Murder 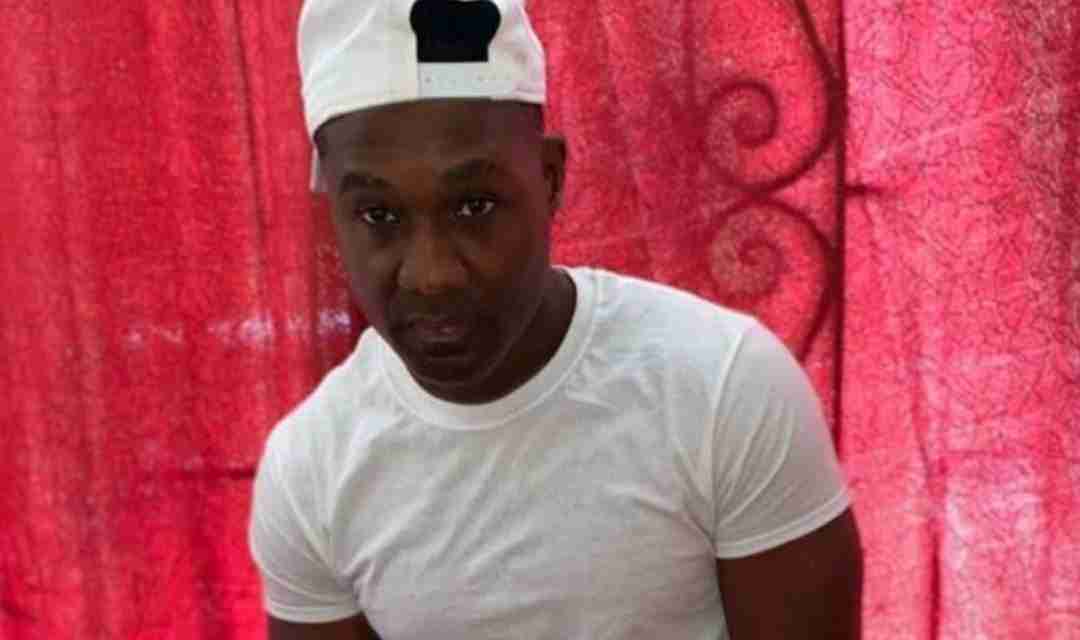 A 16-year-old schoolgirl is dead after she was reportedly gunned down by her uncle in East Kingston on Saturday.

The assailant is wanted by the police for the schoolgirl’s murder in addition to three other shooting incidents as the man made his escape.

Dead is 16-year-old Sorika Picart a student of the Convent of Mercy Alpha Academy. On the run for her murder is her granduncle, 46-year-old Glenford Henry.

Reports are shortly before 6:00 on Saturday afternoon both were at the Lincoln Road address in East Kingston where they both lived when an altercation developed.

It is reported that during the altercation Henry pulled a gun and opened fire striking Picart. She was pronounced dead at hospital.

A police team, which had responded to the shooting, was reportedly met with gunfire as the wanted man made his escape.

Reports are during the gunfire a woman was shot and injured and several motor vehicles were damaged.

It’s unclear what prompted the shooting rampage by Henry. But he is now wanted by the police for the murder of his niece.

He’s also wanted for shooting with intent relating to the discharge of his firearm at the police and the injure of the bystander.

Our news centre understands that Henry is a deportee.

He’s being asked to turn himself in to the East Kingston Police.