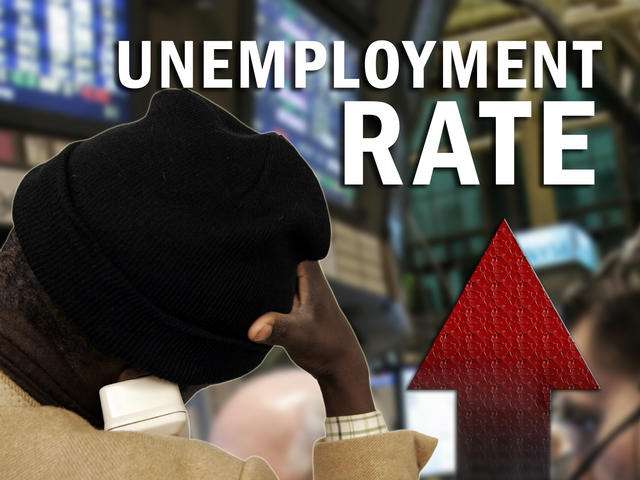 The Statistical Institute of Jamaica, STATIN, says the unemployment rate at October 2020 improved slightly compared to July the same year.

However, STATIN says the rate remains higher than the historic low rate recorded for October last year and more people have left the labour force.

According to STATIN’s Director General, Carol Coy, the unemployment rate was 10.7% per cent in October 2020.

At that time in 2019 it represented the lowest unemployment rate the country had ever recorded.

Despite the decline, the rate is still an improvement over the 12.6% figure recorded in July of last year.

That  rate was only slightly better than the 13.5% recorded in 2016 which represented four years of job gains lost in under six months.

Ms. Coy says unemployment went up across both genders but impacted women more.