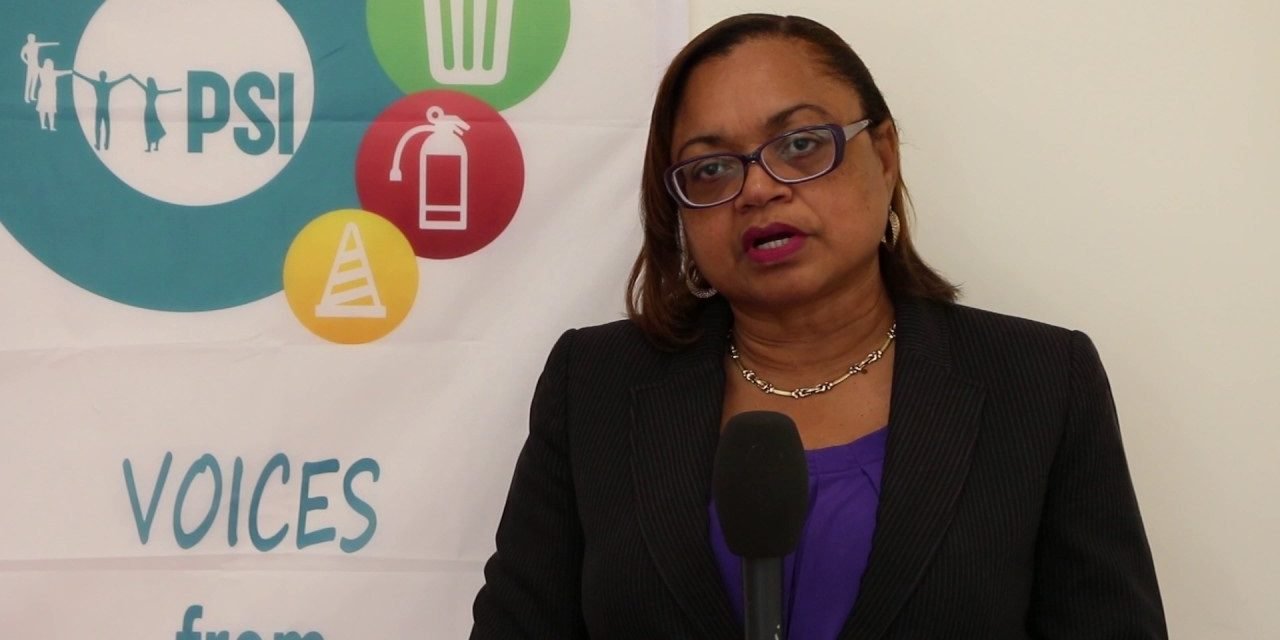 Unions across the island are currently consulting members on whether to accept the government’s latest offer under the public sector compensation review.

President of the Confederation of Trade Unions, Helene Davis Whyte, expects that consultations will conclude by the end of this week.

Mrs. Davis Whyte says once a majority position is reached, she expects unions to sign the agreement.

The government has touted the compensation review as the most significant revision of public sector salaries ever undertaken.

The Finance Minister has given assurances that no public sector workers will be worse off at the conclusion of the process.

Mrs. Davis Whyte says the Unions are generally satisfied with pace of negotiations so far.

She notes the government has given favourable consideration to most of the request from the unions during the process.

She says some some concerns remain regarding how travelling officers will be treated.

She says there are also concerns by some workers about where they will fall along the new salary bands, but she says those matters will be raised during the reclassification phase of the review.

There have been concerns that salaries will be increased without emphasis on efficiency on the public sector.

Helene Davis Whyte, President of the Confederation of Trade Unions.