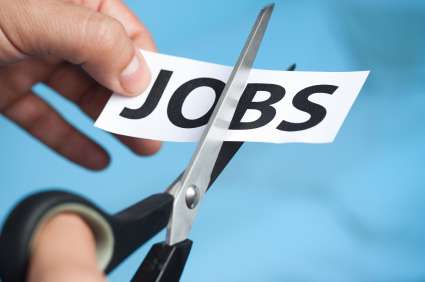 The President of the Bustamante Industrial Trade Union, Senator Kavan Gayle, says public sector job cuts must be a last resort, even as he acknowledged the government’s difficult task of keeping the wage bill at or below 9-percent of GDP by March next year.

The Financial Secretary, Devon Rowe, yesterday told Parliament’s Public Administration and Appropriations Committee, that with the recent public sector wage increase, the wage to GDP ratio has moved to 10.4 percent, up from 9.8 percent a year earlier.

Mr. Rowe said that in order to reach the March 2017 target, the government would have to engage in a programme of voluntary separation, along with the divesting and outsourcing of some services.

Senator Gayle says the cutting of jobs will have to be a surgical procedure.