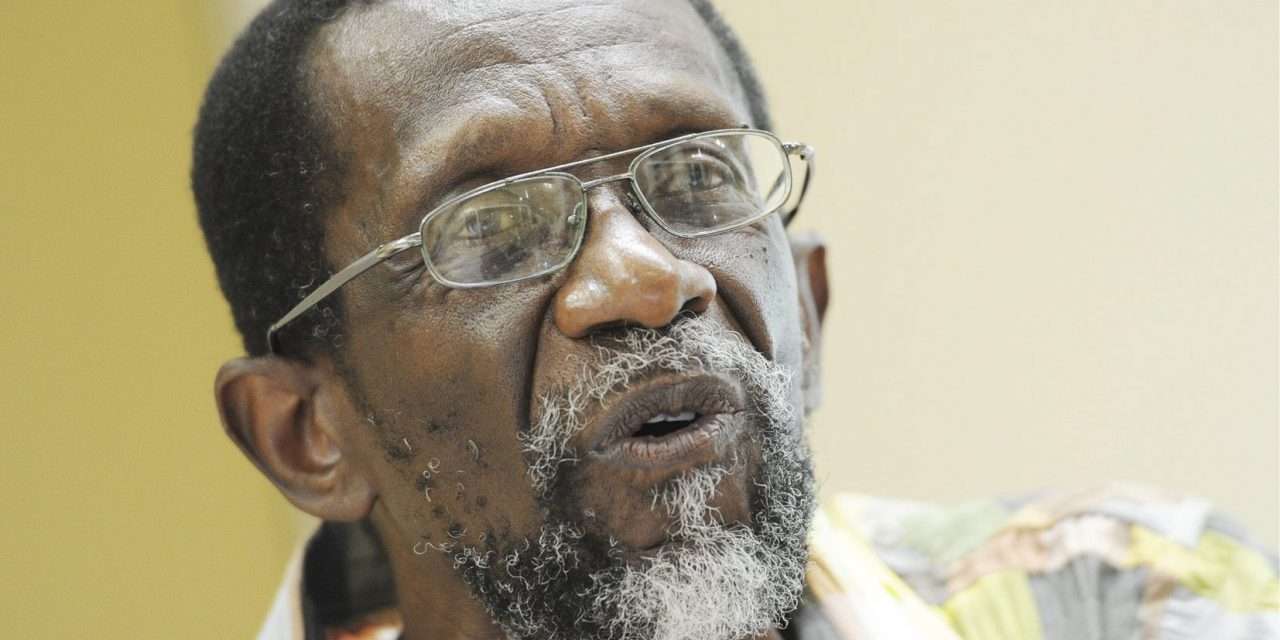 The West Indies Group of University Teachers (WIGUT) is recommending the imposition of a new tax on corporations to fund Master’s programmes at the University of the West Indies.

The move comes as a solution to the funding crisis currently engulfing the University.

The recommendation is contained in the Union’s response to a recent report by the University’s Chancellor on the way forward for the institution which has been bedeviled by financial challenges.

The Union says the University must begin to look towards ensuring that those who are the major beneficiaries of a tertiary education at the post graduate level pay into keeping the university afloat.

They say this includes corporate entities.

The Union is proposing just about point-5 percent in new corporate taxes to fund the University’s Masters programmes.

The lecturers expect the University to raise an additional 5-billion dollars from income generating graduate programmes.

In addition to the new tax on corporations, the Union is also proposing an expansion in the University’s intake at the graduate level.

The Union of tertiary teachers, faults the Chancellor’s report for a disproportionate focus on undergraduate studies.

It says the UWI must look to an expansion in postgraduate studies as a means of financial viability.

The Union is concerned that the Chancellor’s report risks scaling down the University to the point where the institution may go out of business.

It says the message that the region cannot afford to provide Caribbean citizens with world class education is misguided.

The Union says they are awaiting word from the University, the Ministry of Education and the Private Sector Organisation of Jamaica to the recommendations.