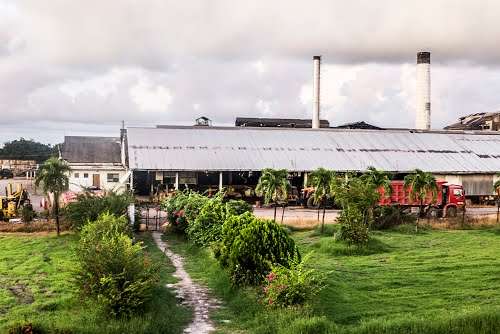 Unrest may be brewing among sugar workers at the Moneymusk and Frome estates whose positions were recently made redundant.

Some 385 workers employed by Pan Caribbean were given redundancy papers this week.

The union representing them, the Bustamante Industrial Trade Union, BITU, is concerned that the company will seek to rehire them, under less favourable contracts.

Deputy Island Supervisor at the BITU, Harold Brown, says based on past experience, the company may choose to outsource cultivation work

He says the outsourcing agent is likely to rehire the workers for less pay, as they’ve done previously at Golden Grove in St. Thomas and Innswood in St. Catherine.

r. Brown says Pan Caribbean has not responded to requests for information about how much they intend to save by outsourcing.