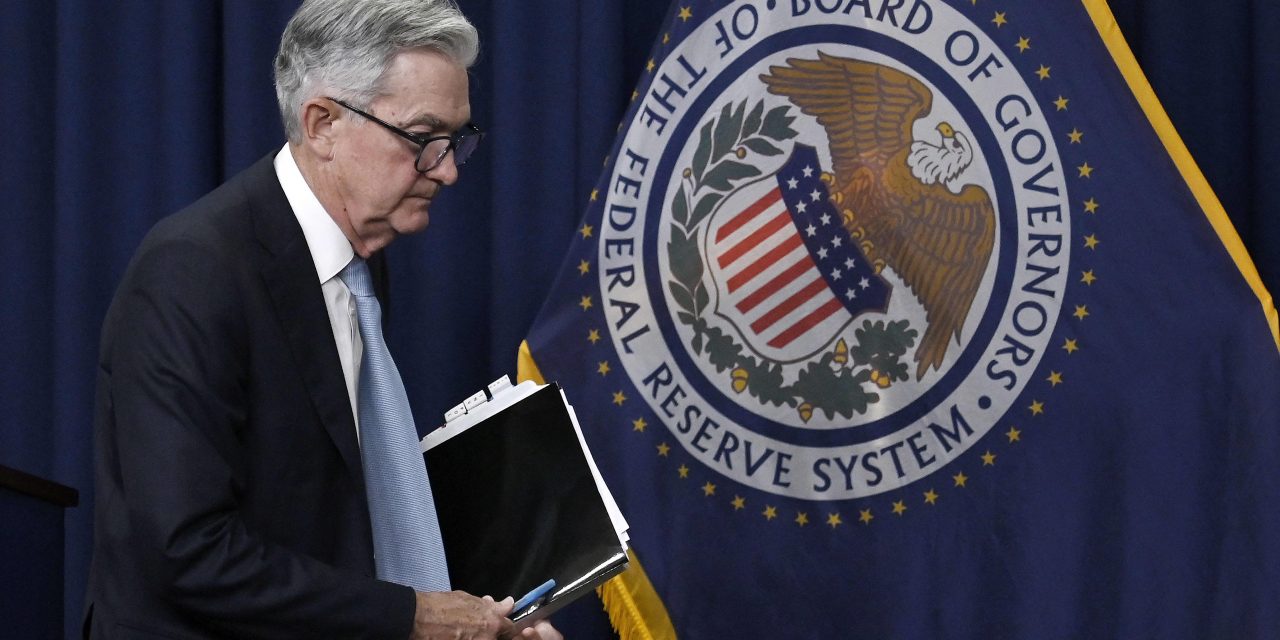 The US central bank has announced another unusually large interest rate hike, as it battles to rein in soaring prices in the world’s largest economy.

The Federal Reserve said it would increase its key rate by 0.75 percentage points, targeting a range of 2.25% to 2.5%.

The bank has been raising borrowing costs since March to try to cool the economy and ease price inflation.

But fears are rising the moves will tip the US into recession.

Many expect official figures this week will show the US economy shrank for the second quarter in a row.

In many countries, that milestone is considered a recession though it is measured differently in the US.