US Elections: Biden Inching to the Needed 270 Electoral College Votes 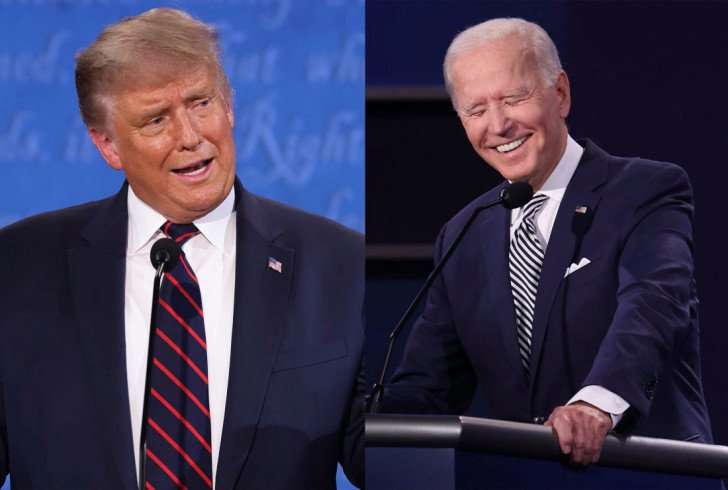 US Democratic presidential candidate, Joe Biden, is inching closer to the 270 electoral college votes he needs to win the election.

Today as millions more votes are counted, the former Vice President has won Michigan and Wisconsin.

Both were won by President Trump in 2016.

President Trump is still leading in the third crucial battleground state of Pennsylvania.  But his lead is shrinking.

Trump’s lead in Georgia is declining as more mail-in votes are counted.

The Trump campaign revealed this afternoon that it was going to the US Supreme Court to intervene in the counting of ballots in Pennsylvania.

It’s also threatening to request a recount in Wisconsin.

Former Vice President Biden a short while ago spoke to the American people.

He declared that all ballots should be counted.

Meanwhile the Trump campaign says it’s heading to the Supreme Court asking it to intervene in a pending case challenging a Pennsylvania Supreme Court decision that allowed ballots to be counted after election day.

The justices refused to expedite the appeal before the election, but they are still considering whether to take up the case.

The CNN’s Pamela Brown has more.