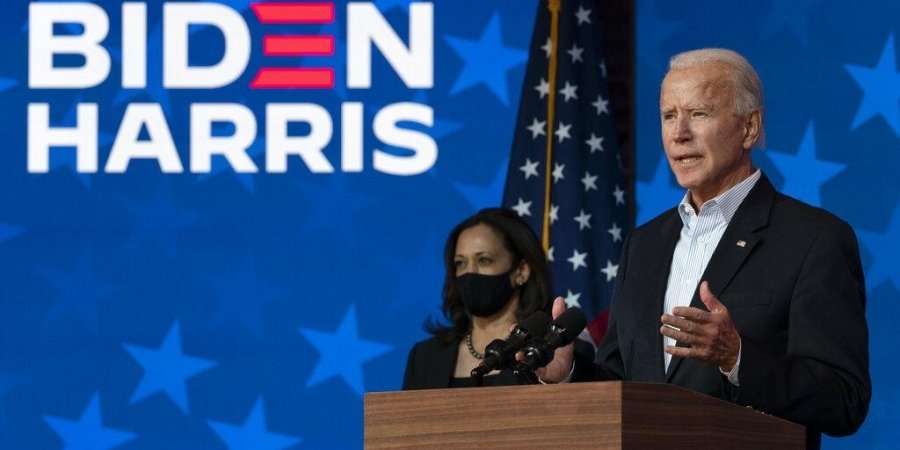 Seventy-two hours after the first polls closed, there still isn’t a winner in the US Presidential Election.

But, Democratic Presidential Candidate Joe Biden is inching closer to the number of electoral college votes needed to become the 46th president of the United States.

The latest ballot count report is showing an increased lead for Mr. Biden in Nevada, which has six electoral votes.

This, hours after he overtook sitting US President Donald Trump in the vote count in battleground States of Georgia and Pennsylvania.

Pennsylvania’s 20 electoral votes would put Biden over the 270 threshold.

Mr Biden is expected to deliver a speech later tonight.

Former Vice President Biden appears close to winning the presidency after taking the lead in Pennsylvania with 98 per cent of votes counted.

If he wins Pennsylvania, he wins the White House.

Democratic mayor of Philadelphia, Jim Kenney, has urged everyone to “stay calm and stay above the fray”.

The Democrat has also taken a narrow lead in Georgia with 99 per cent of the votes counted, but State officials have announced there will be a recount.

Meanwhile, some Pennsylvania residents who voted for President Trump in 2016, now say they regret their decision because of the administration’s handling of the pandemic.