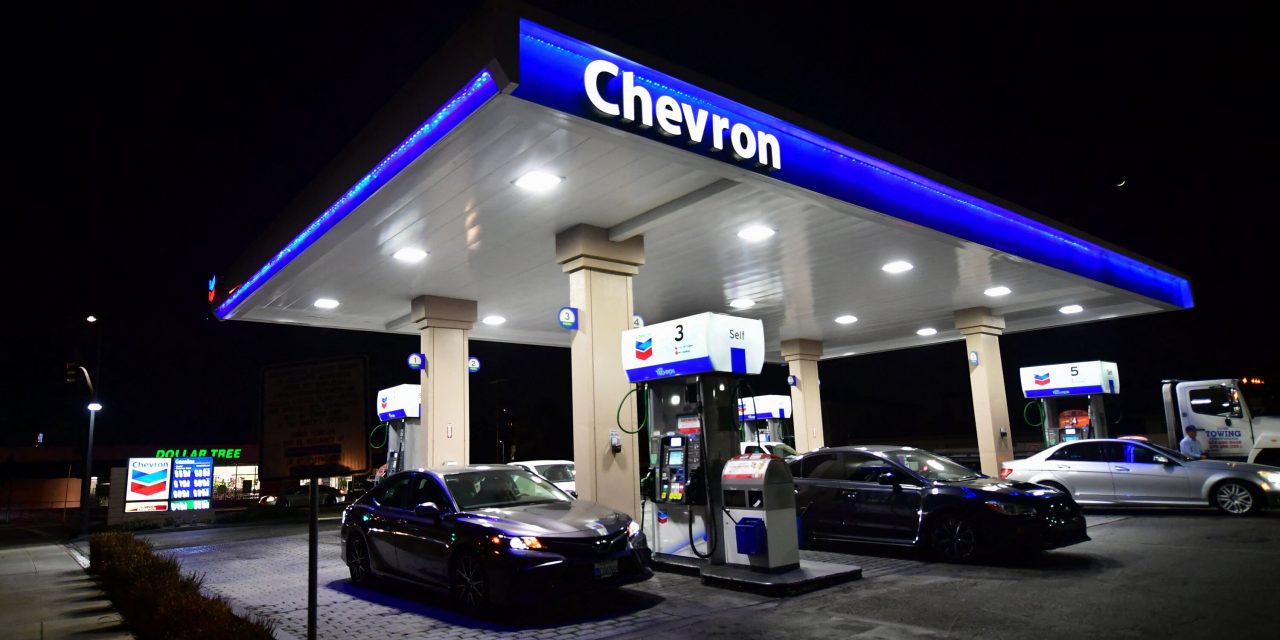 The average price of U.S. retail gasoline fell below 4 dollars per gallon today for the first time in months, giving some relief to drivers in the world’s largest consumer of the fuel.

According to the American Automobile Association, the national average price for regular unleaded gas fell to 3-dollars and 99 cents a gallon.

Gasoline prices peaked at a record 5 dollars in June, pinching wallets and causing drivers to buy less fuel in July than they did during the pandemic in July 2020.

The White House has taken several steps to curb oil prices in the wake of Russia’s invasion of Ukraine.

Biden said Wednesday that inflation was showing signs of moderating, even though people were “still hurting.”

Consumers of the product say while they were glad to see prices fall, they were still being cautious in terms of purchases.

The White House is releasing more than 180 million barrels of crude oil from the U.S. Strategic Petroleum Reserve.