US Judge Approves US$626 Million Settle For Flint Victims 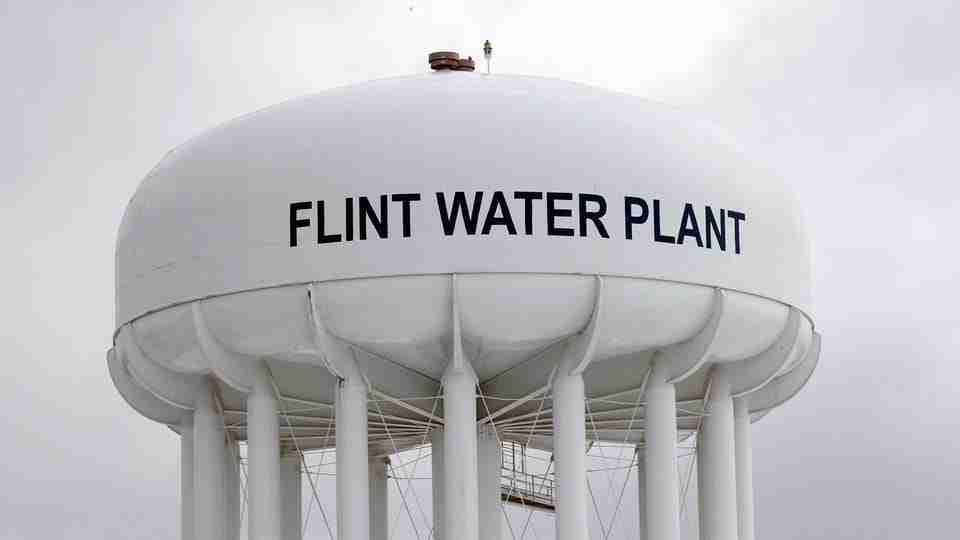 A US judge has approved a US $626 million settlement for victims of the 2014 to 2015 lead water crisis in Flint, Michigan.

Most of the money will go to the city’s children exposed to drinking poisoned water, affected adults, business owners and anyone who paid water bills.

At least 12 people died after Flint switched its water supply to the Flint river in 2014 without treating the corrosive water to save money.

As a result, lead in some old pipes broke off and flowed through taps.

An outbreak of Legionnaires’ disease followed, and nearly 100-thousand residents were left without safe tap water.

The city has since switched back to using Detroit’s water system.

Most of the settlement will be paid by the state of Michigan, which was accused of repeatedly overlooking the public health risks.

Flint is a majority African-American city, where more than 40-percent of the residents live in poverty.