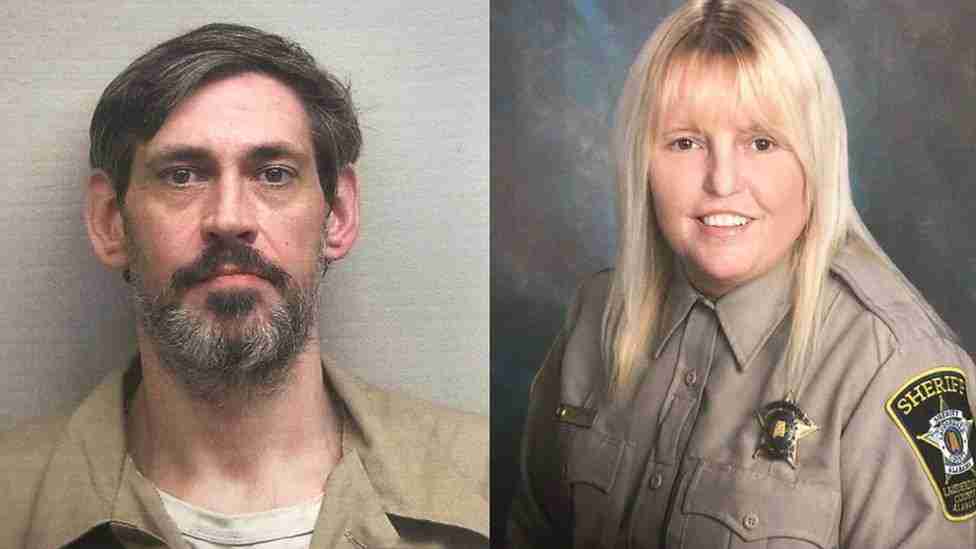 US police are searching for an escaped inmate who is facing murder charges, and a guard who may have helped him.

Ms White said she was taking him to a mental evaluation, but officials later realised it had not been scheduled.

Police now believe Ms White helped orchestrate the escape and have issued a warrant for her arrest.

Speaking at a news conference on Friday, Lauderdale County Sheriff Rick Singleton noted that Ms White had sold her house about a month ago and had “talked about going to the beach”.

Friday – the day the pair went missing – was supposed to be her final day at work.