US Secretary of State Defends Military Withdrawal from Afghanistan 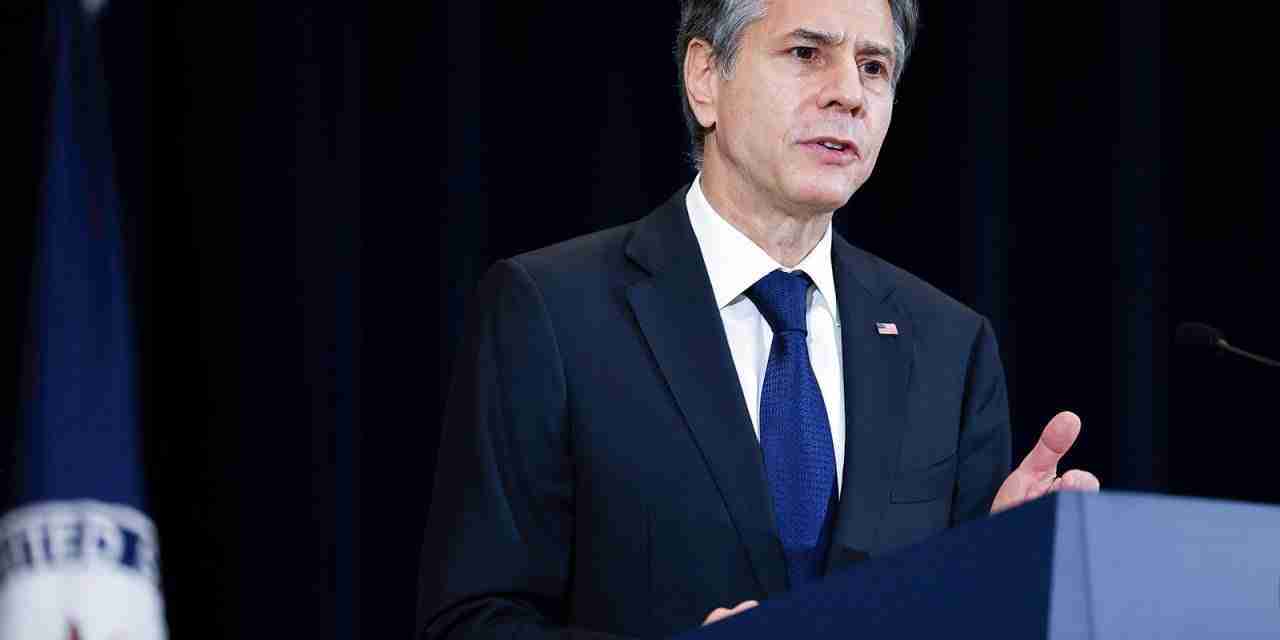 U.S Secretary of State Antony Blinken has defended the chaotic withdrawal from Afghanistan as he was grilled by members of the US Congress on Monday.

The top US diplomat is facing criticism over the exit, especially over the Americans and allies left behind.

Republicans describe the exit as a humiliating loss to the Taliban.

Democrats have focused on negotiations that had been set by Donald Trump.

Mr Blinken is the first official to go before Congress since the exit.

The Biden administration has faced widespread criticism – at home and abroad – over the abrupt manner of the US withdrawal, which led to the unexpected collapse of the Afghan security forces that US troops had trained and funded for years.

Taliban militants reclaimed control of the country at a rapid pace, quickly surrounding the capital, Kabul, on 15 August.

The fall of the capital prompted thousands to converge on Kabul airport in a desperate attempt to leave.