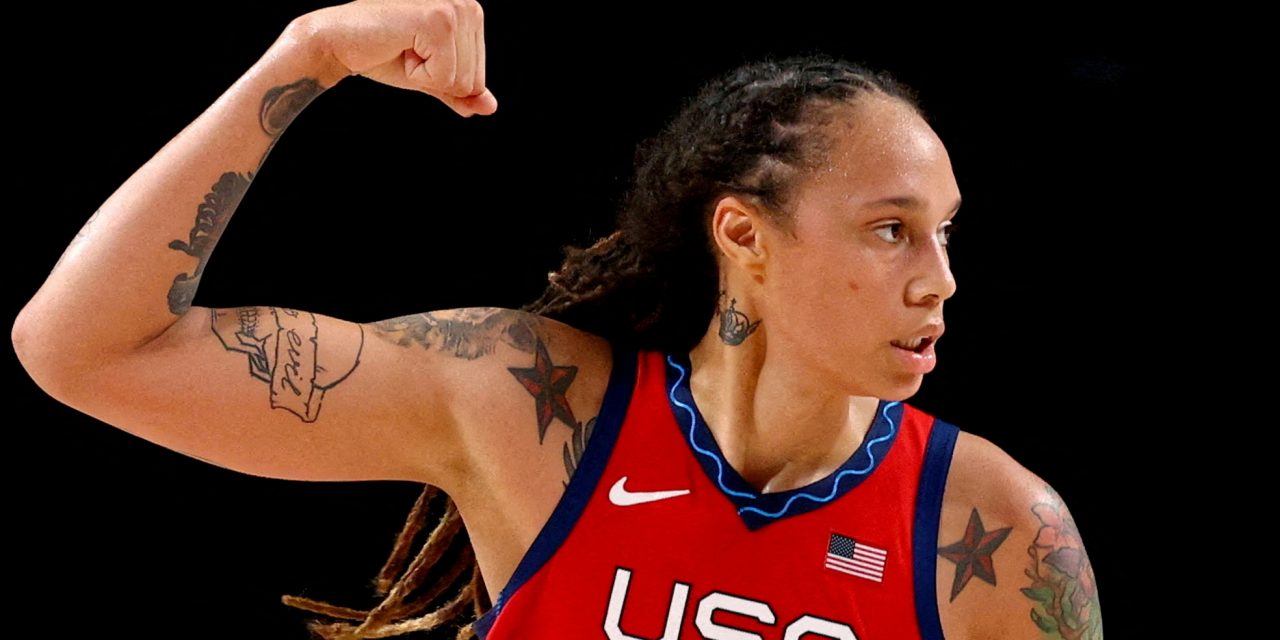 The US has urged Moscow to accept a deal to free basketball player Brittney Griner, who was yesterday sentenced to nine years in a Russian prison for drug smuggling.

The double Olympic champion was convicted of possessing and smuggling drugs after admitting to possessing cannabis oil.

White House national security spokesman John Kirby said the US offer was a serious proposal, though he gave no details.

Viktor Bout – known as the “merchant of death” – is serving a 25 year-prison sentence in the US.

He could be transferred by Washington to the Russian authorities in exchange for Griner and former US Marine Paul Whelan.

Whelan, who has US, British, Canadian and Irish passports, was sentenced in 2020 to 16 years in jail in Russia after being convicted of spying.

The United States believe both Griner and Whelan were being wrongfully detained and should be released.

According to reports there’s one stumbling block and that Russia wants to add convicted murderer Vadim Krasikov, who is in prison in Germany, to the proposed swap.

Griner was detained in February at an airport near Moscow when vape cartridges containing cannabis oil were found in her luggage. She had gone to Russia to play club basketball during the US off-season.

Soon afterwards, Russia invaded Ukraine and her case has become subject to high-profile diplomacy between the US and Russia.