A multi-stakeholder meeting is set to get underway early next week at the University of Technology, UTECH, in response to a worrying trend of abductions.

The move follows another narrow escape by a student Tuesday night who was abducted by man posing as a taxi driver in Papine, St. Andrew. He also had accomplices posing as students. The driver indicated he was heading to downtown, Kingston.

While a shuttle service is offered to a number of areas, the Assistant Registrar believes much more needs to be done.

Ms Pottinger says this will be a priority item on the multi-stakeholder meeting’s agenda. The shuttle service is a longstanding initiative that has been facilitated through the Student Council.

However, Ms. Pottinger says they will need to improve the service for students travelling to downtown, Kingston at nights.

Meanwhile, Ms. Pottinger says the school will be providing psycho-social support to the student who was abducted Tuesday night. The incident happened at about 9:30. The student’s cell phone, ID and money were taken from her. She was then thrown from the vehicle into bushes with her hands and feet bound, her eyes blind-folded and her mouth and nose heavily taped.

The university student was eventually rescued. The police are investigating. 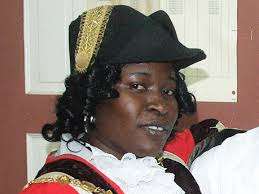 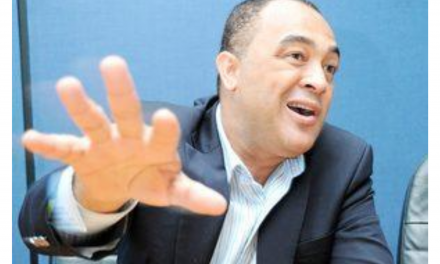