Students at the University of Technology, UTECH, are angry this afternoon, after the institution announced a 233-percent increase in the Student Enrollment Commitment Fee.

It must be paid before students are allowed to select their classes.

UTECH says the fee hike will cover the cost of auxiliary services and a part of student tuition for the semester.

A post on the Facebook page of the University’s Student Union says the rationale behind the increase is to facilitate students who are committed to their academic studies.

The posts says that in the past, students have selected courses and have made no form of payment.

It says this action has adversely affected spaces that students who can afford to pay could occupy within a given class.

Efforts by our newscenter to reach both the administration and the Students Union were unsuccessful.

Several students have taken to social media to criticize the policy. 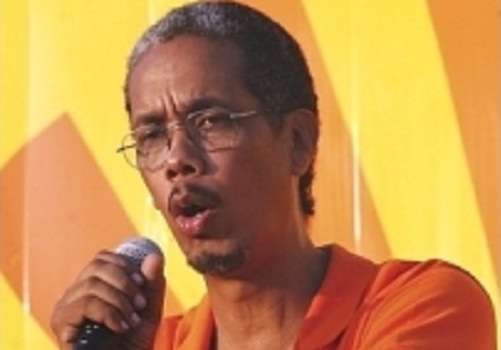 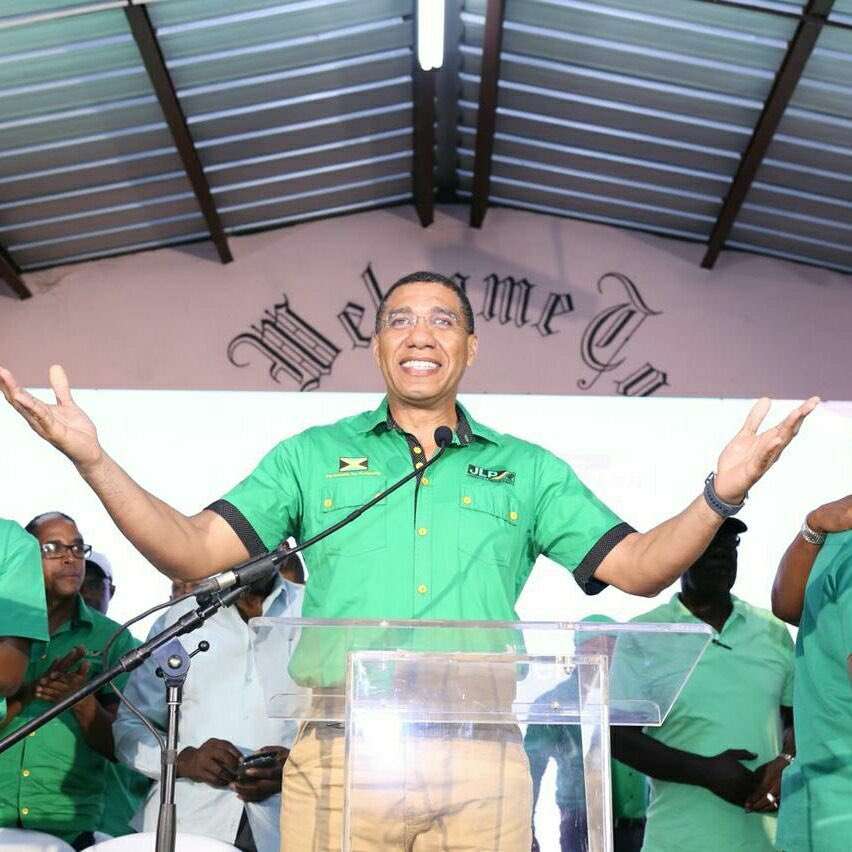 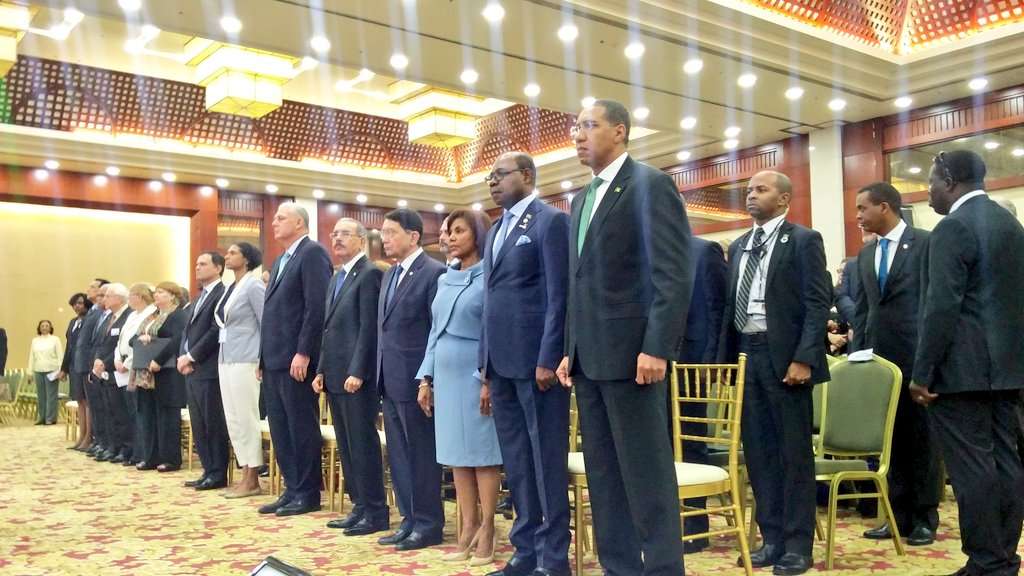