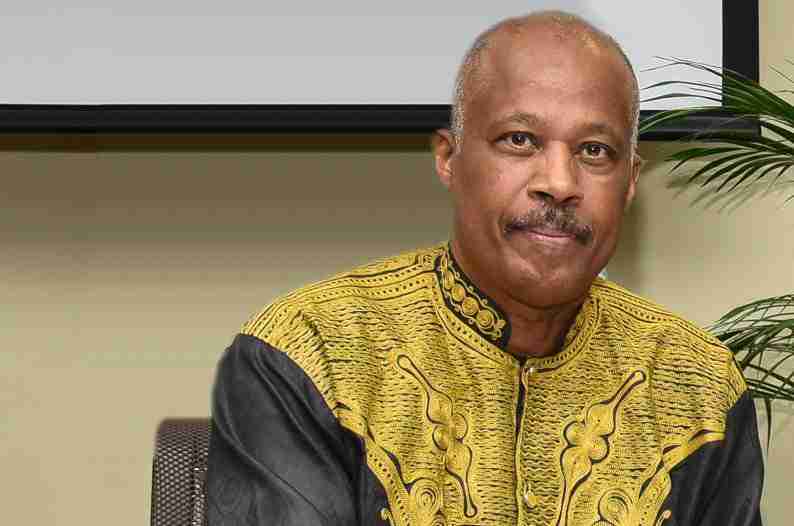 Over strong objections from the governments of Jamaica and Trinidad, the governing Council of the University of the West Indies has renewed the contract of Vice Chancellor, Sir Hillary Beckles.

Nationwide News sources say Jamaica objected to the historian’s continued leadership of the institution citing multiple reports which detail a pattern of administrative and financial mismanagement.

Our news center understands that several high ranking representatives of regional governments addressed the meeting which got underway shortly after 9 a.m. this morning.

There was a fierce, racially charged debate throughout the region over whether the 65 year old Beckles, should continue as the executive head of the UWI.

Jamaica’s delegation to the meeting was led by the country’s Education Minister, Fayval Williams.

Our news center caught up with the Minister shortly after the meeting.

She says Jamaica’s vote was for greater financial stability at the University.

The Minister says Jamaica could not go forward with supporting Sir Hillary’s continuation as the University’s chief executive considering the dire financial situation of the Mona campus in particular.

The Minister says despite Jamaica’s opposition to Sir Hillary continuing in the post, her Ministry is prepared to work with him to stabilize the University going forward.

A recent study commissioned by Chancellor, Robert Bermudez, found several deficiencies in the governance and financial arrangements at the institution.