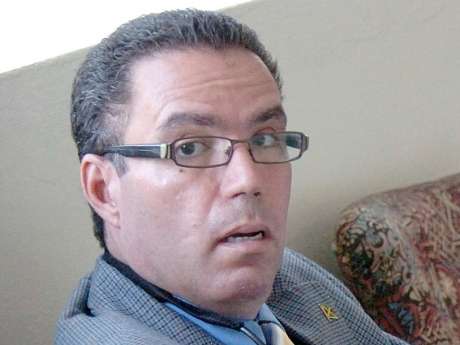 West Portland Member of Parliament, the JLP’s Daryl Vaz, is to go on trial in February next year for breaches of the Corruption Prevention Act.

A trial date of February 16, 2015 was set when Mr. Vaz appeared in the Corporate Area Resident Magistrate’s Court this morning.

Vaz, was charged along with Senior Superintendent of Police, James Forbes and businessman Bruce Bicknell with breaches of the Corruption Prevention Act.

SSP Forbes was convicted on a charge of attempting to pervert the course of justice in May, and fined 800-thousand dollars. He’s appealing his conviction and has resigned from the Constabulary.

Mr. Bicknell was freed earlier this year on a no-case submission at the end of the prosecution’s case.

Vaz, allegedly approached Forbes to assist Bicknell after the businessman was stopped for a traffic offence and accused of attempting to bribe a police officer.